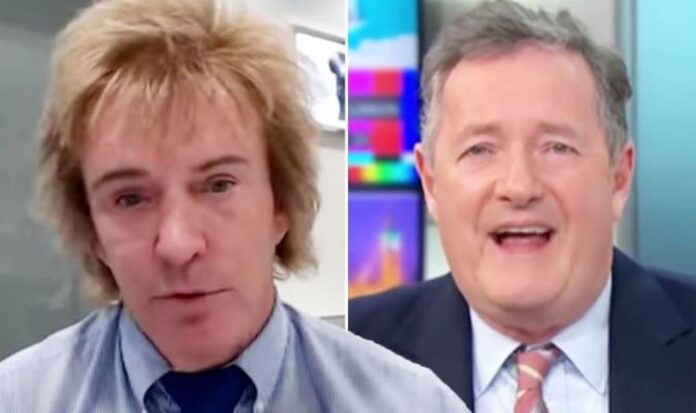 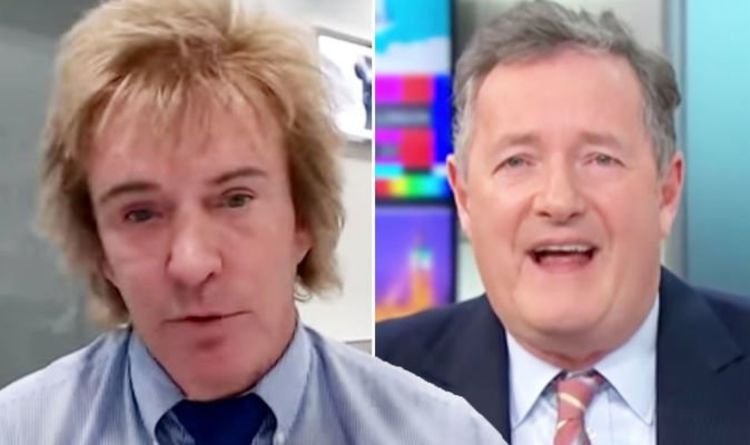 “I believe in it,” he continued. “I believe it’s the only way forward that we’re aware of at the moment. And, you know, I’m not trying to put my head above the parapet,

“I think quite often the majority of people do agree with you, and obviously the minority don’t, everyone has their own view and opinion, but I just feel it’s the way forward.”

Reinforcing his stance further, Charlie concluded: “It’s all about safety, that’s my main concern of it, and I’m not a sort of sit on the fence type of character.”