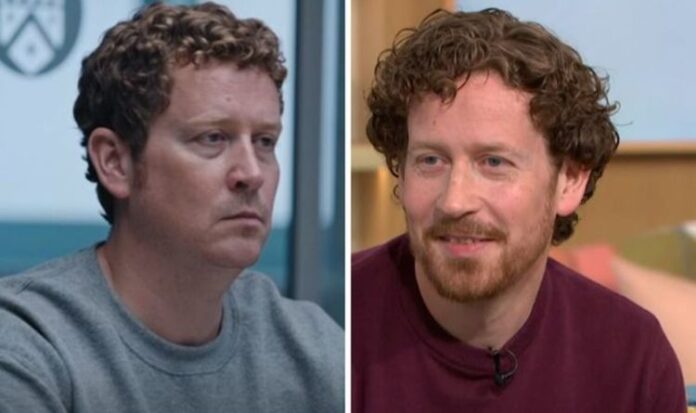 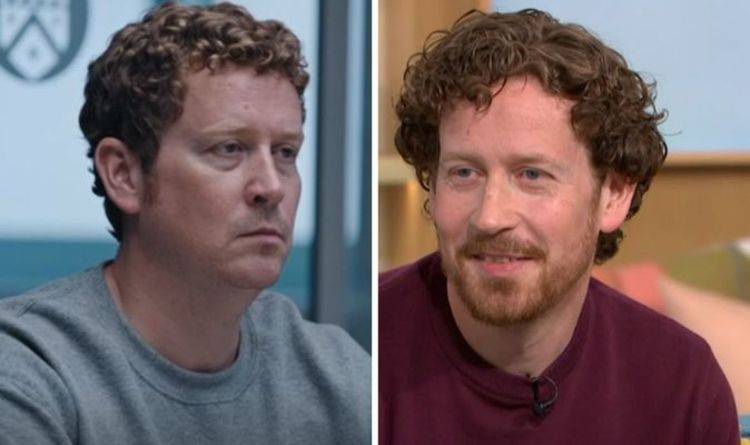 She went on to add in a statement, that she is also unsure of the show’s future.

“Jed Mecurio is a master in his craft, and I would like to congratulate him and the entire cast and crew for delivering such an incredible drama series.

“I’m looking forward to having a conversation with the team about where we go next and what the future of the series might be.”