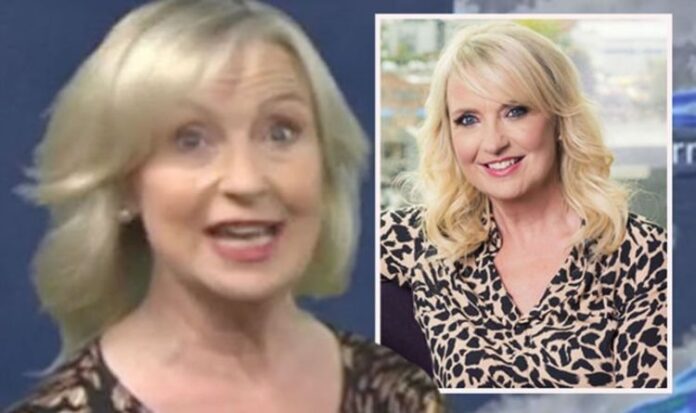 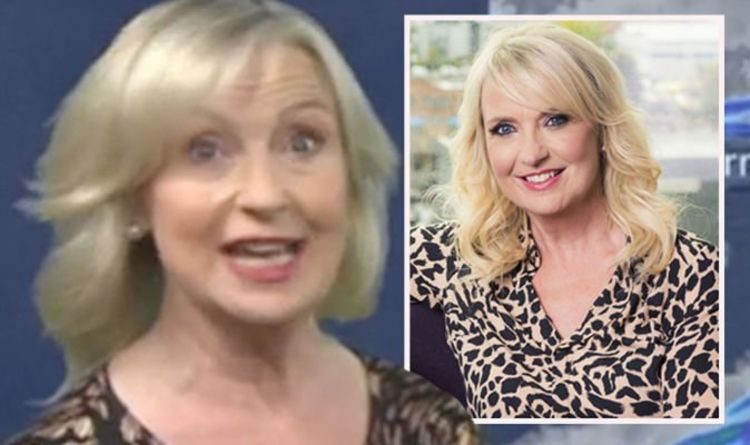 Carol Kirkwood, 58, joined Naga Munchetty, 46, and Charlie Stayt, 58, on BBC Breakfast to inform viewers about the ever-changing weather circulating across the UK. Throughout the morning, the hosts of the BBC news show kept handing over to the forecaster but on one occasion, Naga had a question to ask. The enquiry came from one of the bosses of the programme but it seemed the meteorologist wasn’t too happy with them questioning her knowledge.

Naga asked Carol: “So we were having a discussion this morning and all morning you’ve been saying, ‘There’s lots of weather around and there is lots to talk about.’

“Our output producer said today that there can be no weather and I don’t think it’s true. I think there is always weather.

“And he said there is a phenomenon where there is no weather,” the host continued but the forecaster set the record straight.

“So, I don’t think he’s right,” she said, disagreeing with her boss before she proceeded to continue with the forecast.

However, it suddenly dawned on her about what she’d said and Carol told viewers: “I’ll probably be sacked for that one.”

The issue wasn’t raised again as once the forecast was complete, the presenters continued with the rest of the show.

Fortunately, it seems the meteorologist won’t be going anywhere soon as she said in a recent interview she would “hang on by her fingernails” to her role.

With her colleagues Matt Taylor, 44, and Owain Wyn Evans, 37, becoming more popular, fans have wondered if Carol would ever be replaced.

Though, Nina decided to start her segment in a jovial way as she said to Charlie and Naga: “I mean, I’m not a massive fan of browsing the shops.

“But even I have missed it. You do get a sense of fashion, don’t you when you’re out and about.”

The journalist made reference to what she was wearing, telling her colleagues: “As you can tell, I’ve missed that slightly.”

Instead of complimenting the broadcaster on her black and white dress, the hosts sat and laughed at her comments

“You’re meant to say, ‘No’,” Nina told the hosts, who gave a quick rebuttal of their hysterical response to her comment.

“No, you haven’t. You look great,” Naga told her colleague, who continued to poke fun at calling out her co-stars.

Nina replied: “A bit quicker next time, thank you,” as Charlie repeated what his co-host had been saying.

The business reporter continued with her segment as the news anchors sat in silence.