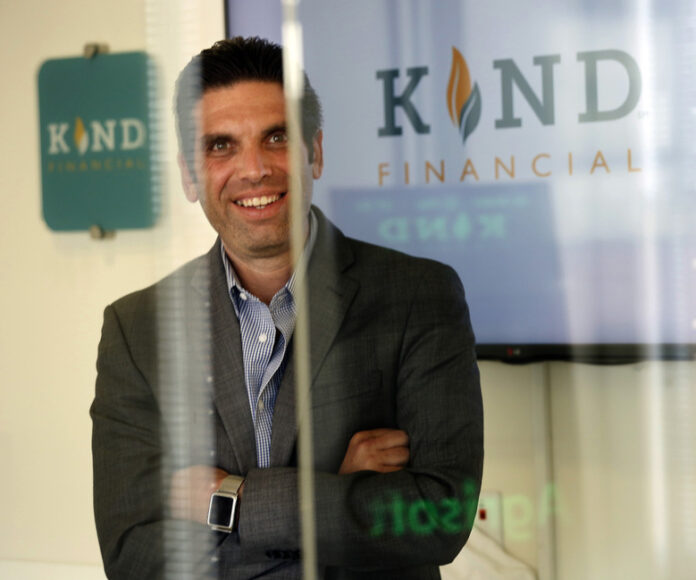 Is cannabis a good investment? This question is one of the most controversial among millennial cannabis investors in the US and globally. The decision on whether to invest in cannabis is usually one of the hardest for most start-up entrepreneurs. The case wasn’t any different for David Dinenberg, a visionary and an old real estate developer from the East Coast. No one ever envisioned that soon he would transition from his real estate to start a global transformation in the cannabis business.

Ever since making that decision, the cannabis industry has allowed David to reinvent himself and the industry. He has educated himself from a business standpoint, a research standpoint, and more. Where exactly did this entrepreneur kick-start his pilgrimage?

The Start Of The Marijuana Journey

In 2012, David and his wife watched an episode on the emergence of medical marijuana, which was an eye-opener because it showcased a lack of banking. It showcased how the industry was all cash and how there was no financial backbone. It was an opportunity of a lifetime that David and his wife grasped, marking the start of their successful journey in creating what today is the company Kind Financial.

In 2014, David Dinenberg founded Kind Financial to make loans and provide other services to marijuana growers and sellers. His goal was to help navigate bureaucracy, specifically the regulations and red tape that come with legalization. In addition, David’s software was to help government agencies track cannabis production and sales.

David became the first Microsoft partner in the marijuana industry. He got connected with Microsoft after being introduced by one of his board members, Wayne Kimmel. He spent several months discussing the idea of Microsoft, and they welcomed the idea. Ever since, David has built a team of fifteen that is featured in the NY Times, CNBC, and other high-end publications.

The legalization of medical cannabis has seen a tremendous increase in the economy in the US. It has increased tax benefits, created jobs with high incomes, and reduced crime and social stigma. Marijuana businesses are probably the businesses with the highest returns.

Marijuana has many medicinal benefits ranging from decreasing anxiety, easing the pain of multiple sclerosis to stopping the spread of cancer, among others.

Choosing the Marijuana business will also allow you to support social welfare. You can do that by giving back to the communities through outreach and local sponsorship, supporting social reform, and education. Additionally, you can provide access to patient medicine and develop systems and processes for the industry’s growth.

David considers marijuana to be safer compared to alcohol or tobacco. Why? Because no one has ever died from a cannabis overdose, unlike other drugs. Cannabis is also replacing opioids in states that have cannabis legalized. This move has seen at least a 25% reduction in opioid issues.

Cannabis has a massive part in injustice and police reform. Police officers use the smell of cannabis to enter people’s houses and a way to search cards. Since they target minorities, cannabis sits in the middle of many intersections.

If you were feeling stranded on whether to start in the cannabis business or not, now you can make a perfect decision. The company has a high economic and medicinal value and a positive impact on the community and society. So make the right choice today. For more information on how to get started, you can connect to David Dinenberg here.