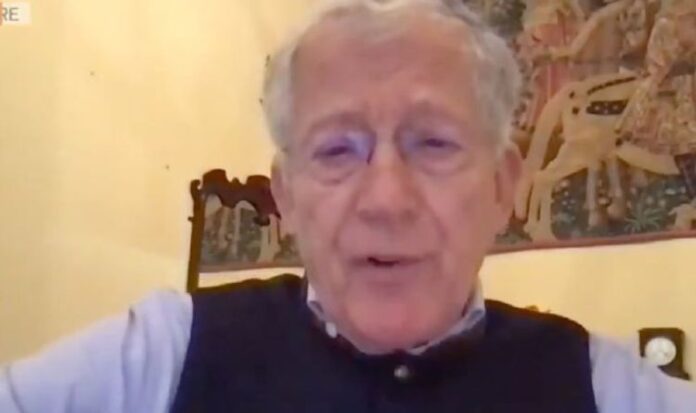 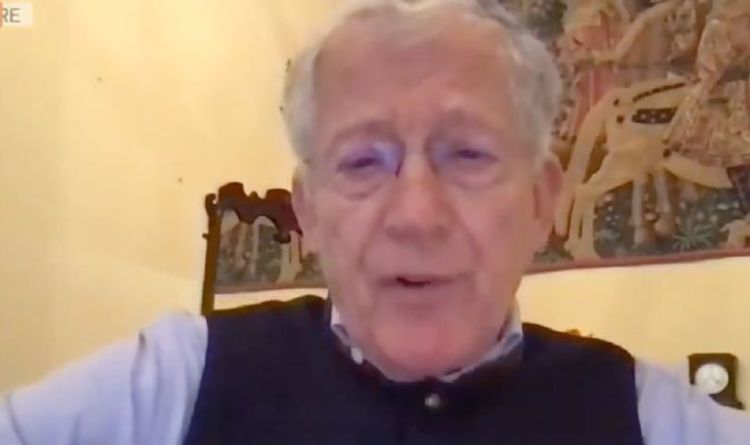 Nick Hewer joined other Good Morning Britain guests for a fiery debate over whether Britons should be paid to snitch on litter louts. Former Apprentice contestant Bushra Shaikh insisted that it was a “win-win” to pay people to snitch on others who leave litter. However, Mr Hewer strongly disagreed and insisted that while it is right to report people, reporting them for money is “disgraceful.”

The Countdown host told GMB: “Listen there is no one who is more obsesses with litter than me.

“I hate it! In fact, my partner Catherine says if I can’t calm down I am going to burst a blood vessel.

“It is the duty of a citizen to report in not for money.

“This isn’t Stasi East Germany in the Cold War.”

He continued: “What are we going to start with next? Maybe we should snitch for a few quid if we spot somebody speeding.

“Or parking on a double yellow, it is a bad thing. It is not a British thing.

“We should do the right thing, report them by all means but for money! I think it is disgraceful.

“I don’t want my grandchildren to grow up in a society whereby for a few quid you’ll snitch on a fellow citizen.

“I just don’t see why there would be anything wrong with that.

It comes as campaign group ‘Don’t Trash Our Future’ called for a £1,000 fine or 100 hours of litter picking for those caught.

‘It’s your duty as a citizen!’ Nick Hewer in furious GMB row over litter louts