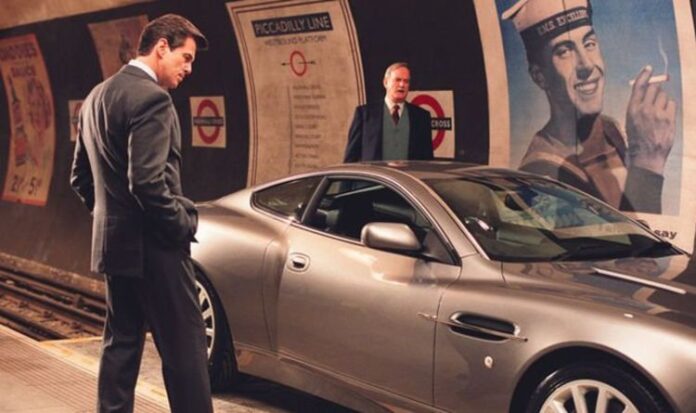 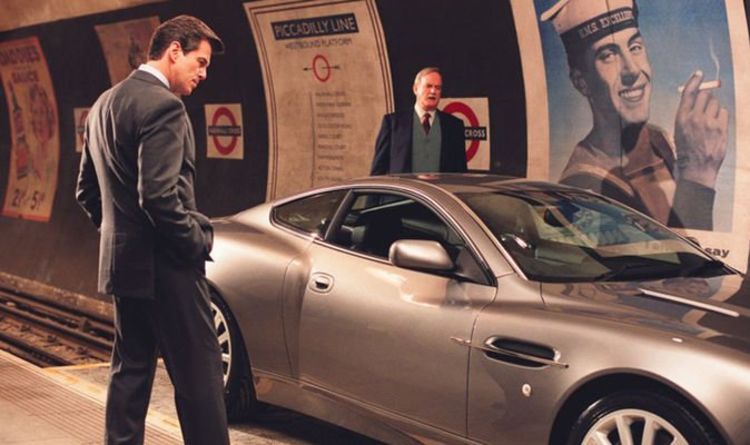 Last week, MGM was acquired by Amazon in a whopping $8.45 billion deal. The almost century-old film studio has been producing the James Bond movies for near to 60 years and fans have been wondering what will change going forwards. While not much is likely to happen immediately, sources are claiming there are still plans.

Allegedly, Amazon want to “put more Sci-Fi elements” into the Bond franchise in the next reboot after Daniel Craig’s era.

This is according to We Got This Covered’s sources, who correctly predicted that Ahsoka would be in The Mandalorian and that Han was returning to Fast and Furious 9.

While the Craig Bond era has been more grounded in a gritty reality, the 007 franchise has had some more fantastical turns in the past.

Aside from Roger Moore’s trip to space in Moonraker, Piers Brosnan’s last outing Die Another Day featured an invisible car.

While such Sci-Fi touches would make some Bond fans baulk, others may like the idea of 007 being a bit more like Mission: Impossible or the Fast and Furious movies in their more outlandish moments.

Aside from this, Giant Freakin Robot’s sources claim that Amazon want Bond to become a cinematic universe after Craig bows out as 007 in No Time To Die.

While their insiders won’t disclose how exactly, let’s not forget that the Bond world has some pretty memorable villains and female leads who could hypothetically carry their own movies or TV shows.

Although, whatever decisions are made would have to be finalised with EON productions who not only own half the rights to the Bond film franchise but also have the final say on changes to the brand.

However, Edlitz doesn’t think that such projects will come about in the immediate future.

The expert continued: “While Amazon might want to use any of those ideas, EON’s strategy has been to keep Bond as a scarce entertainment venture.

“Even in terms of merchandising, they have resisted flooding the market with Bond merchandise.

“EON’s strategy has been effective. Always leave them wanting more.”

Edlitz added: “Instead of copying Disney’s approach to content, I suspect that Amazon’s will replicate their business strategy.

“When Disney bought Marvel and Lucasfilm, Disney did not impose their methods on those two successful companies.

“Instead, Disney allowed Marvel and Lucasfilm to retain their core identities.  Amazon will do the same with EON.”

READ THE WE GOT THIS COVERED ARTICLE HERE.