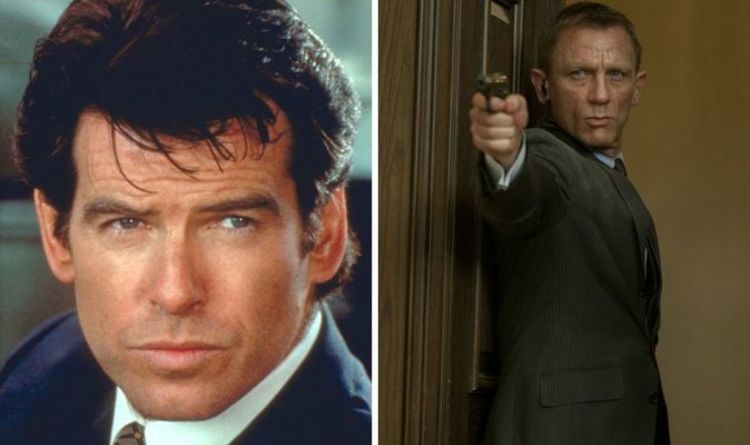 Never Say Never Again and the 1967 Casino Royale are these films, which are not officially in the canon.

The 1967 Casino Royale was a spoof of the earlier films, so has a very different tone to the others and starred David Niven as 007.

Sean Connery made a comeback as Bond in Never Say Never Again, which came out the same year as Octopussy and was, effectively, a remake of Thunderball.

There were arguments over rights with this film so, in the end, it has been left out of the canon.

Elvis Presley was REFUSED a photograph with Cliff Richard for being...