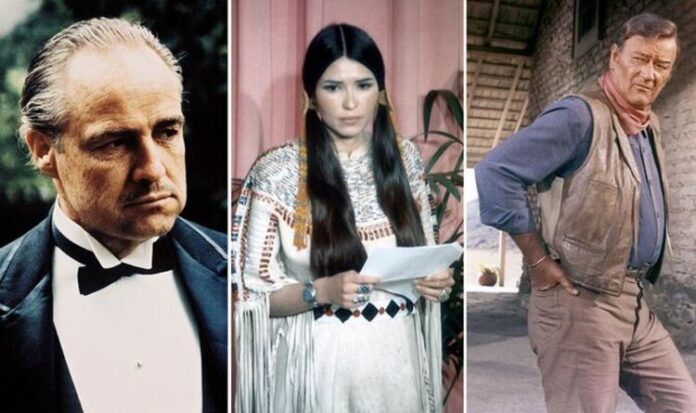 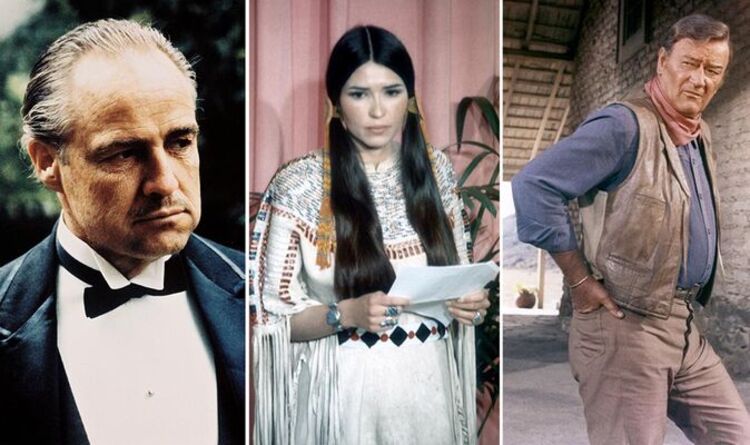 John Wayne, whose cowboy characters regularly killed Native Americans in his movies, was watching from the wings.

Speaking with The Guardian last year, Littlefeather recalled: “During my presentation, he was coming towards me to forcibly take me off the stage, and he had to be restrained by six security men to prevent him from doing so.”

In her documentary Sacheen, she further said: “I was escorted off of that stage by some armed guards. And luckily so, because John Wayne was waiting in the wings ready to go on to pull me off the stage, and he had to be held back by six security men because he was so outraged about what I had said

Despite the incident, the Western star who won the Best Actor Oscar for True Grit three years earlier was able to keep his awards.