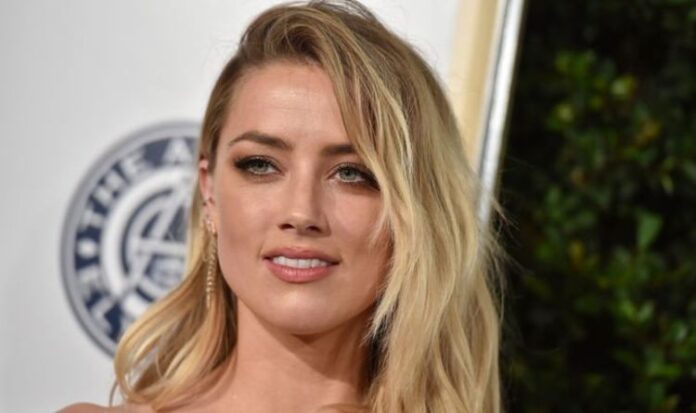 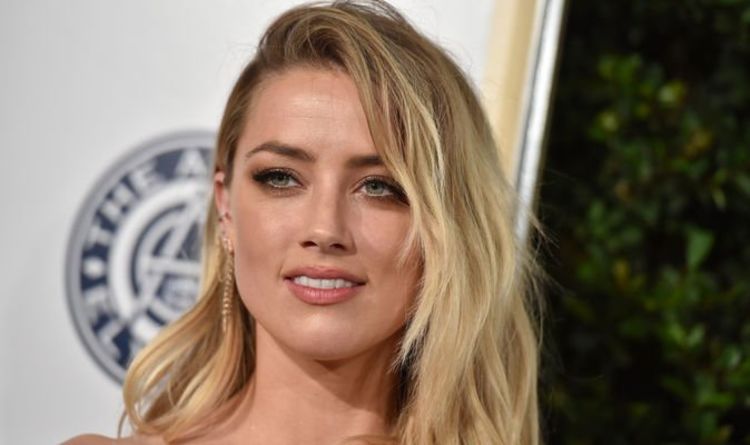 Heard’s best-known role to date has been Mera, the princess of Atlantis, who last appeared in 2018’s Aquaman.

She starred in the blockbuster movie opposite Game of Thrones and Justice League star Jason Momoa.

This casting news follows further claims that Depp had been quietly removed from his seminal film franchise, The Pirates of the Caribbean.