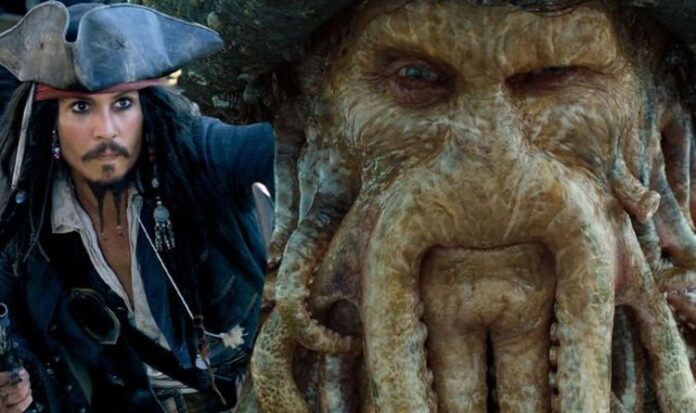 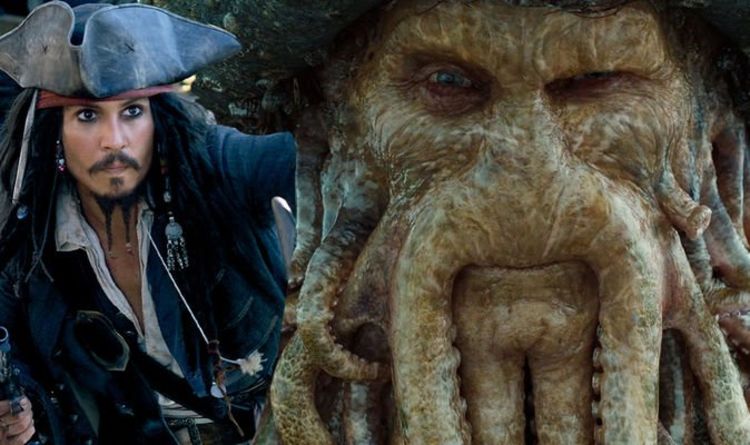 The sequence sees Sparrow raising the jar above his head and yelling: “Oi, fish face!”

According to IMDB, this whole sequence was improvised from Depp, leaving the other actors on set stunned by what they were seeing.

The reactions of some of the characters are even seen on screen, including Will Turner (Orlando Bloom) and Elizabeth Swann (Kiera Knightly), who look at one another in shock, are entirely real.