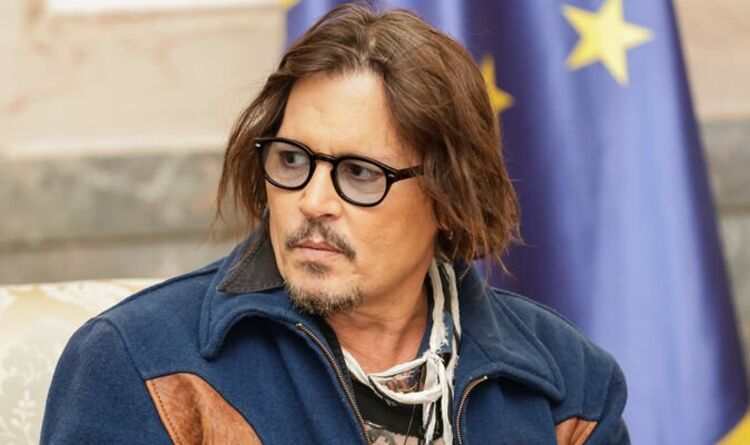 After the fifth Pirates of the Caribbean film, Salazar’s Revenge (also marketed as Dead Men Tell No Tales), fans were excited to see what would happen next in the Disney franchise. A sly tease of a returning villain meant things were about to get even more interesting – but Johnny Depp was quickly cut from the series. Disney axed the star due to his ongoing court case with ex-wife Amber Heard, making it unlikely he would return – until now.

After the news broke that Depp would not be returning to play Captain Jack Sparrow in the next Pirates movie, fans took the decision into their own hands. A group of Depp supporters decided to start a petition to demand the actor’s return.

The petition, We want JOHNNY DEPP back as CAPTAIN JACK SPARROW, previously broke 500,000 signatures worldwide, making it one of the most popular forms on Change.org.

In recent days, the petition has broken a new barrier of 700,000 signatures worldwide. The website itself has announced that at 1 million signatures the Depp petition will become “one of the top signed on Change.org!”

The petition is currently addressed to Jerry Bruckheimer, the boss of the Pirates of the Caribbean series. Bruckheimer and Depp are great friends who worked together closely on the five Pirates movies thus far.

The producer was also the creative input behind the series but has most recently noted he “didn’t know” what Depp’s position in the next movie would be.

Margot Robbie has been confirmed to star in the upcoming Pirates of the Caribbean 6 movie. The Harley Quinn actor is currently playing an unknown character, but her role – and the film – is being penned by the Birds of Prey writer Christina Hodson. This means the franchise’s new movie could be more of an ensemble film, just like the aforementioned DC Comics franchise.

And this news also means a previous character might be making a comeback.

Kaya Scodelario made her debut in the Pirates series in Salazar’s Revenge as Carina. The mysterious young woman was eventually revealed to be Captain Barbossa’s secret daughter. And, in an interview at the time, she expressed interest in returning to the big screen as the next female pirate to follow in her father’s footsteps

She said: “I think there’s a lot we can still do. I’d like to see a Carina who takes the helm of Barbossa on the sea – have her own all-female pirate crew.”