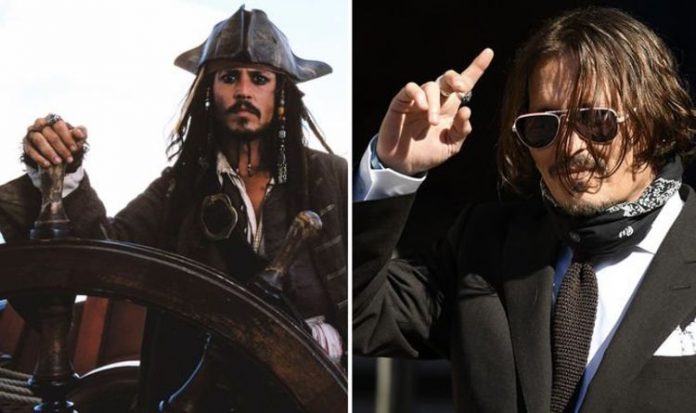 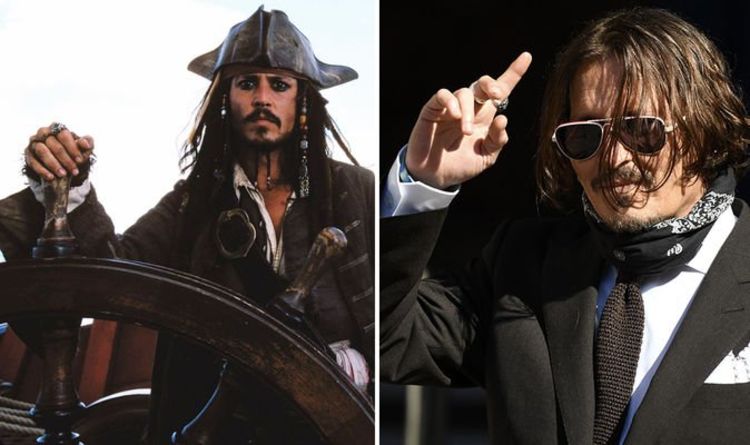 When cast and crew work on multiple movies in a franchise together, there’s usually going to be some proper team bonding. Over the last two decades, there have been five Pirates of the Caribbean movies. And following the fourth one, On Stranger Tides, Jack Sparrow star Johnny Depp spent a huge amount of money on the crew when making what remains the most expensive film ever made.

Back in 2010, Depp spent a whopping £40,000 generously gifting warm coats for 500 Pirates of the Caribbean crew members.

Apparently, the main reason was due to the cold and wet British weather at Pinewood Studios.

A crew member told The Sun at the time: “Johnny paid out of his own pocket for all 500 of us to have a nice warm waterproof.

“It’s a great morale boost and another example of why he is one of the nicest people in Hollywood.”

Asked if this was true, the 65-year-old replied: “He bought the entire crew coats, the cast didn’t see any coats. I think he didn’t want to spoil us!

“He also did get the entire crew some very nice wallets imprinted with the tattoo he has on his arm.”

The body ink in question is the sparrow on his forearm after his character’s namesake, which is a real tattoo.

The pirate captain sacrificed himself so that his true treasure, his daughter Carina Barbossa (Kaya Scodelario), could live.

The last Pirates movie, released in 2017, saw the ocean’s curses lifted which meant that Orlando Bloom’s Will Turner could finally set foot on land again and be reunited with Keira Knightley’s Elizabeth Swann.

As for Captain Jack, he set sail once more for more adventures, although they are yet to manifest if they ever do.

In the meantime, Margot Robbie’s Pirates of the Caribbean spin-off is in the works.