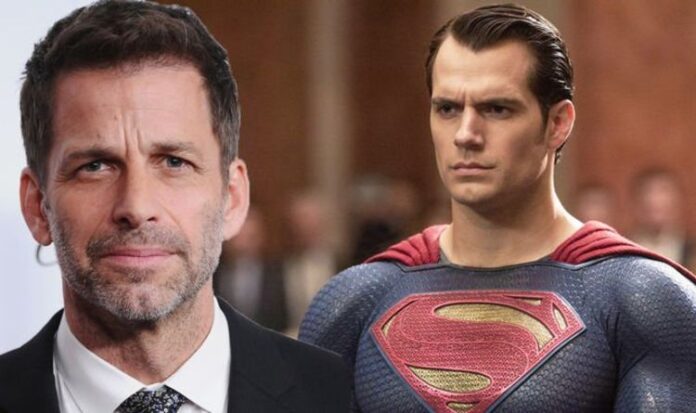 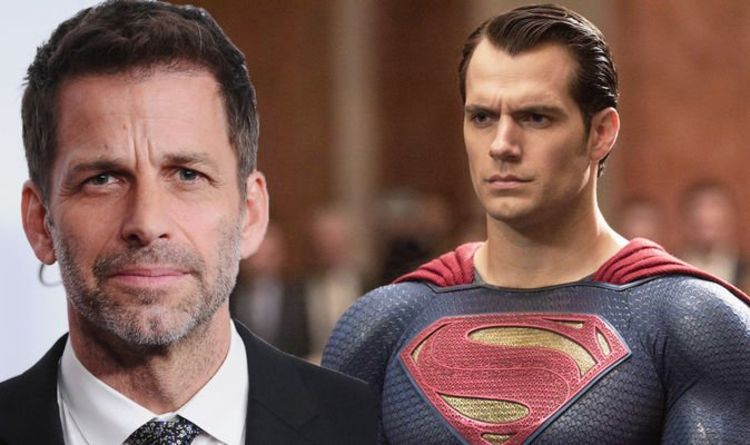 Next week HBO Max will release Zack Snyder’s Justice League – otherwise known as the Snyder Cut. The four-hour movie will revisit the film’s original storylines including The Flash (played by Ezra Miller) travelling through time, as well as further involvement from the Joker (Jared Leto) and Deathstroke (Joe Manganiello). However a mystery which began in Man of Steel will not be addressed.

In Man of Steel Superman / Clark Kent (Henry Cavill) discovered the Fortress of Solitude in the Arctic.

While exploring it, Superman found three escape pods. Two of them had dead Kryptonians in them, while another was empty.

No further information was ever given about the pod, but Snyder commented in a recent interview with IGN: “It definitely is in Justice League. They pass it and they look at it.

“They don’t talk about it but, yeah, that is an open question, and I would hope at some point to find out who was in there, what’s going on.”

READ MORE: Justice League theory: Batman will team up with Joker against Superman

The Snyder Cut will be introducing new heroes and villains for the first time, so anything is possible.

Most recently, the director spoke candidly about bringing the Joker into the film with a new look.

He told IGN: “It really defines, in my mind, the mythological heart of the conflict that both of them share is their relationship.

“I think without a scene where [Batman and the Joker] get to air their dirty laundry about each other, I felt like we were getting shortchanged as fans of the DC Universe.”

Snyder continued: “That was the hope, that we would get to see them come together but also, in particular, reflecting on each other and their struggle with each other and the why a little bit, so that was really fun for me.”

Leto was brought on as Joker for the Snyder Cut during some reshoots which were held in 2020.

On bringing Leto back into the DC Universe, the director said: “[I] always wanted [Joker] to be in the Knightmare reality and so it was a great opportunity.

“When I talked to Jared and he was interested in doing it, I just felt like, okay, this feels like a thing I can’t pass up.”

Zack Snyder’s Justice League is due for release March 18, 2021 on HBO Max.