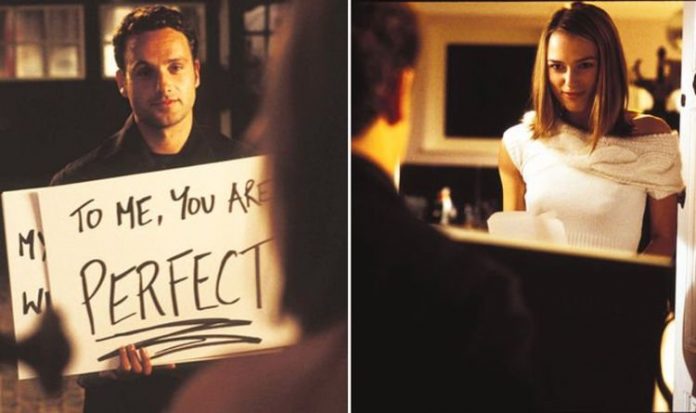 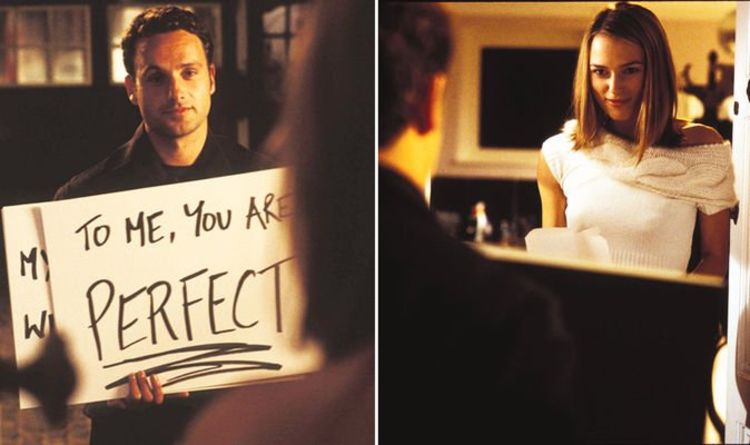 But now in a new interview, Keira has shared how she had a fan doing the Love Actually scene to her in a situation she couldn’t walk away from, but still found somewhat amusing even if it was a little uncomfortable.

Promoting her new Christmas movie Silent Night, she was asked by Yahoo if she’d seen spoofs off that moment from the Richard Curtis rom-com.

The 36-year-old replied: “Y’know, I did actually get stuck in traffic once [in London] and someone in the car next to me did the whole sign thing.

Keira Knightley’s ‘creepy’ Love Actually fan interaction: ‘It was awkward and I was stuck’