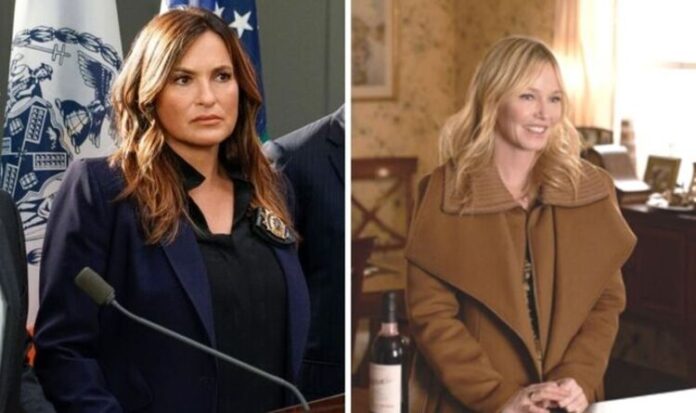 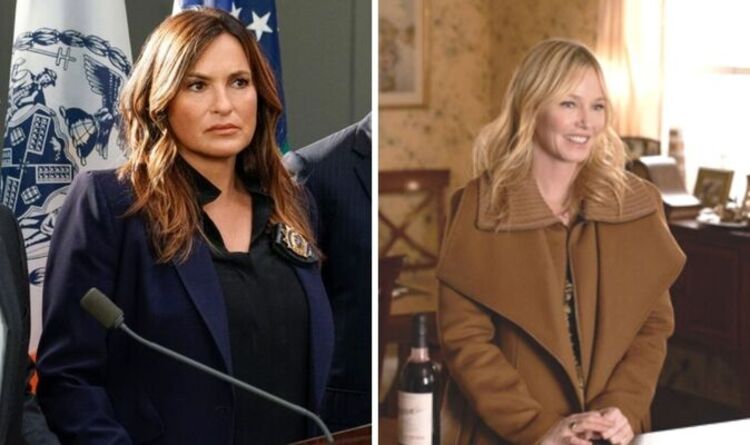 Another young man Jake testified against his frat brothers and told the court they had forced him to write the hate speech and confessed they were forced to watch as Annabelle was assaulted.

This took another turn for the worse when the criminals began spewing hate speech against Jewish people.

Initially, Chief McGrath had grilled Benson about not receiving a heads-up about the mass arrests.

However, the bureaucrat later shifted his opinion to agree with Benson in an appreciated effort to change his ways.

Law and Order: Special Victims Unit season 23 continues Thursdays on NBC in the USA. A UK release date is yet to be announced.