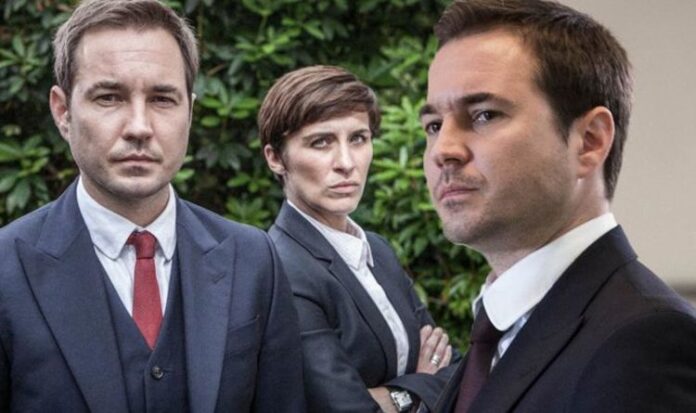 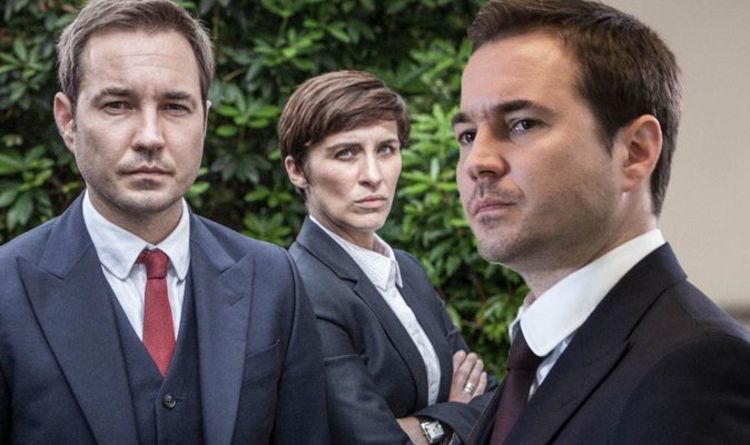 “There was a vacancy in AC-12 and Steve knew Hastings would recruit him. He’s been on the inside ever since.”

The fan went on to suggest: “There could be a flashback scene of Steve planning it all with Hunter using his Scottish accent followed by a timelapse sequence of him perfecting his English accent. It would be great and an unexpected twist!”

It comes after DS Arnott star Martin sent fans into a frenzy when a recent post on Instagram hinted his character would be killed in season six.

The black and white image shared on social media showed DS Arnott alongside Hastings and DI Kate Fleming (Vicky McClure) as they return to duty.