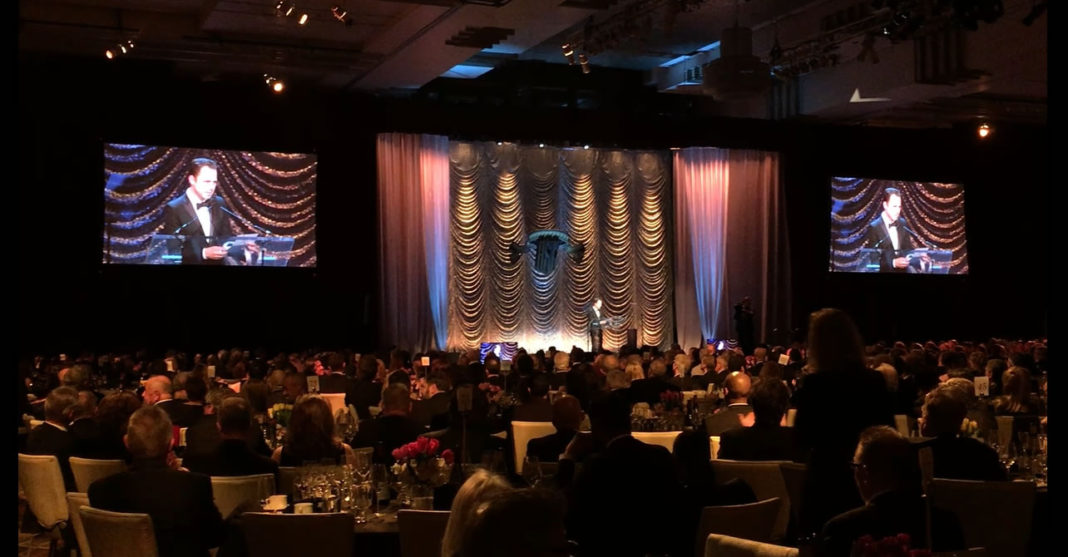 Every year the ASC honors cinematographers in several competitive categories, and the black-tie ceremony attracts more than a thousand people from around the world — filmmakers, friends, sponsors and other honored guests.

This year Lion won for outstand achievement in Cinmatography.  Edward Lachman known for his work on Erin Brockovich, The Virgin Suicides, Far from Heaven and Carol was presented with a Lifetiem Achievement award and Denzel Washington was presented with the Board of Governors Award.

The ASC Awards took place on Februrary 4, 2017 at the  at the Dolby Theatre located on Hollywood Blvd.  in the heart of Hollywood in Los Angeles, California

The Nominees and Winners of the 2017 31st ASC Awards

Balazs Bolygo, HSC, BSC, for Harley and the Davidsons “Amazing Machine”
Paul Cameron, ASC for Westworld “The Original”
Jim Denault, ASC for All The Way
Alex Disenhof for The Exorcist “Chapter One: And Let My Cry Come Unto Thee”
Igor Martinovic for The Night Of “Subtle Beast” WINNER

Lol Crawley, BSC for Childhood Of A Leader
Gorka Gomez Andreu, AEC for House Of Others WINNER
Ernesto Pardo for Tempestad
Juliette van Dormael for My Angel

Board of Governors Award:

Colin F. Shepherd, Into the Microscope