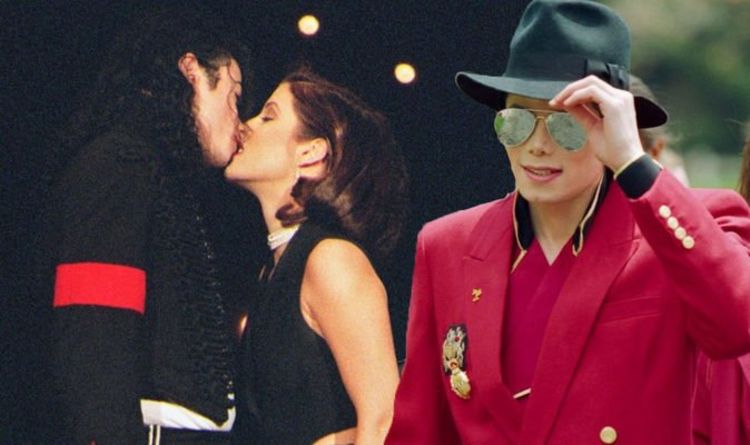 This friendship reportedly lasted a long time, and they kept in touch, though their friendship intensified as an ‘adult friendship,’ according to Lisa Marie’s friend John Coale, from November 1992.

At this point, Taraborelli says, the pair would call each other almost every day and had a great deal in common.

On May 26, 1994, only 20 days after her divorce from first husband Danny Keough was finalised, Lisa Marie and Michael married.

Soon after Lisa Marie released a statement about this to the press, saying: “My married name is Mrs Lisa Marie Presley-Jackson.

“My marriage to Michael Jackson took place in a private ceremony outside the United States [11] weeks ago.