The producers of Grease offered Elvis the scene-stealing cameo as Teen Angel.

The character memorably performs the number Beauty School Drop-Out to Frenchie and her pals in a fantasy sequence.

Fellow 1950s heartthrob Frankie Avalon eventually took the role but it’s easy to imagine Elvis (perhaps a little more in his prime) making the part his own.

He was only 42 when he died, but in poor physical condition. Especially when compared to the trim Avalon, who, at 37, was only a few years younger at the time.

Even though Elvis apparently turned down the role, the scene and one other particular moment forever feel indelibly linked to the legend.

Dune release date cancelled: When is Dune coming out after HUGE... 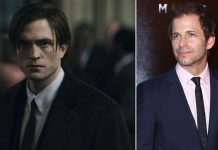 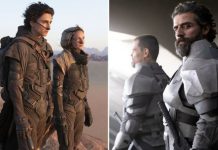 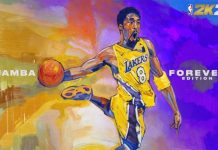 NBA 2K21 release date and launch time news – When does...

Kate Middleton’s Superga Sneakers for $44 at the Amazon Labor Day...