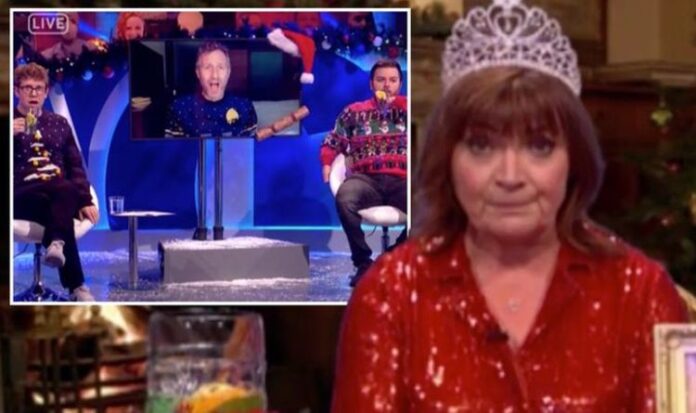 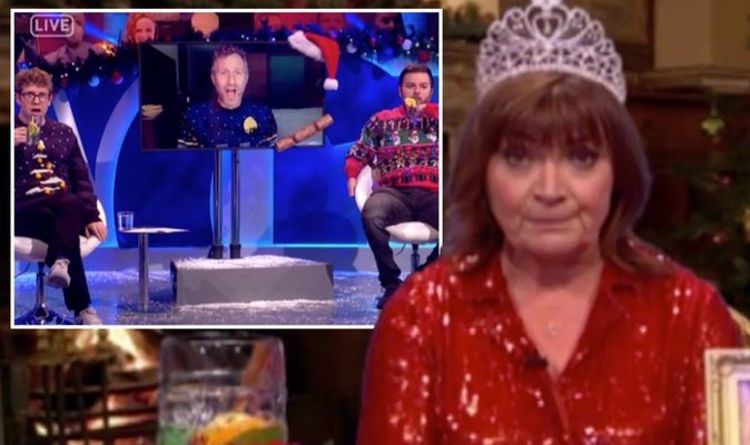 Kay Burley was discovered to have thrown an event for her 60th birthday, which her co-stars attended, that appeared to go against the current restrictions in place in London.

All three were given a period of absence from their duties with Kay agreeing to six months off-screen, while Beth and Inzamam will be away from the broadcaster for three months as a result of an internal review.

Earlier this month, pop star Rita Ora was found to have also broken lockdown rules by hosting a star-studded 30th-birthday party which she has since apologised for.

The Last Leg airs Friday nights from 10pm on Channel 4.