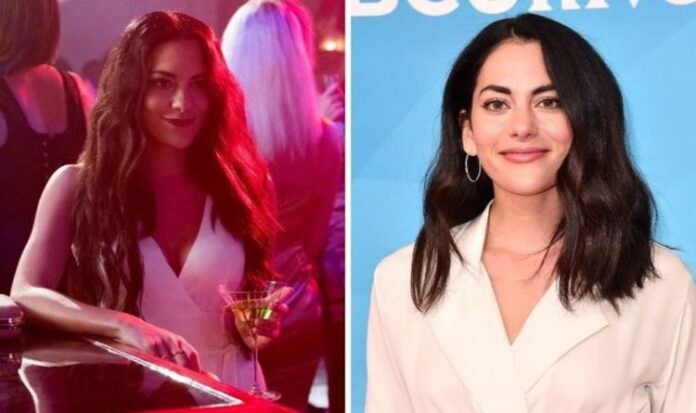 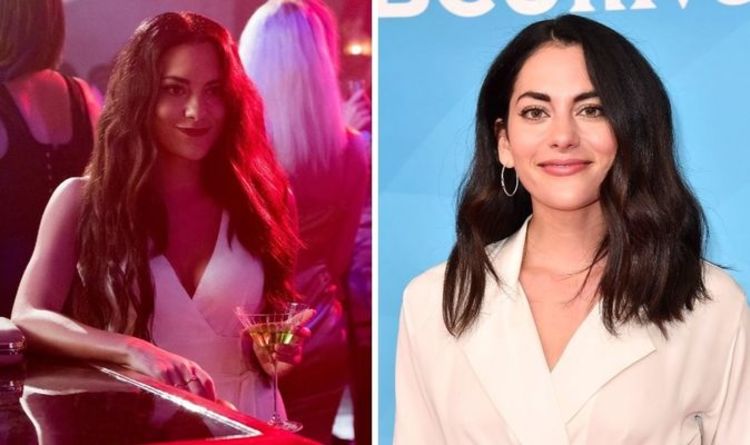 “I’m so excited! I think you are so talented,” wrote another.

Most recently, Singer has secured the rights to two novels by American author Don DeLillo, The Silence and White Noise, the latter of which will be adapted by the director of Marriage Story, Noah Baumbach.