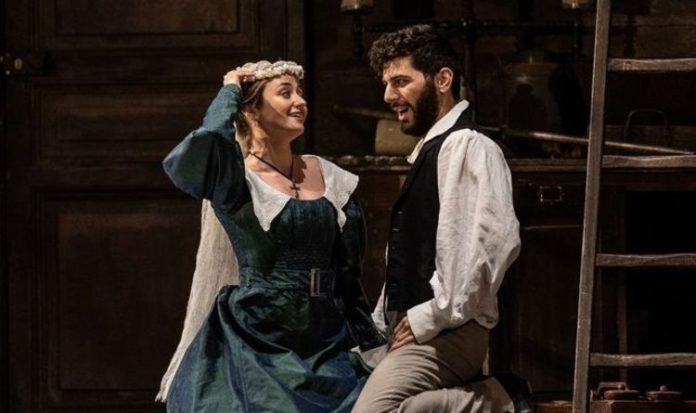 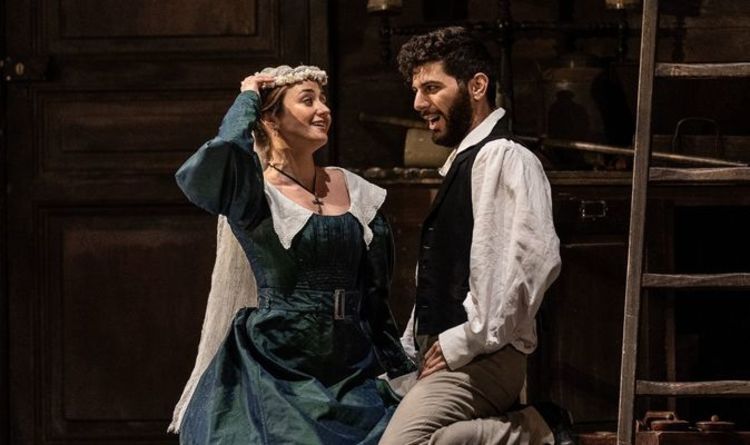 Having probably seen Figaro more often than any other opera and this production at least four times, my expectations of any surprises on this occasion were low. But I was wrong. Thanks to a brilliant young cast, a great conductor and a terrific performance from the orchestra, this was a magnificent evening at the opera, pure joy from start to finish.

As the title suggests, the plot of The Marriage of Figaro centres on the forthcoming marriage of Figaro, who is barber and servant to Count Almaviva, to his beloved Susanna and the wicked and lustful count’s plans to have his evil way with Susanna first. Add the disillusioned Countess, her mischievous page-boy Cherubino, who falls in love with every woman he sees, and a much older woman who claims a legal right to marry Figaro herself, and Mozart’s librettist Lorenzo da Ponte had all he needed to turn it into a glorious mixture of farce and romance. The music, of course, is sublime and often seems to me like an endless stream of Mozart’s Greatest Hits.

As I said, however, I’ve heard it all many times before. What made it different this time was a stunning combination of several factors: a brilliant conductor, a wonderfully imaginative and enthusiastic young cast, and perhaps above all that post-lockdown atmosphere affecting the performers, the orchestra and the audience that has made us all so happy to be back in each other’s company.

Antonio Pappano, both conducting and playing the fortepiano continuo, inspired the orchestra to blend perfectly with the singers that made it a delight to listen to. The pace was perfect – quick but never hurried – and the variations in volume highlighted the differing contributions of both singers and instrumentalists.

McVicar’s production has always been impressive, but this time even more than usual as the cast added some delicious touches that brought unexpected freshness to the performance. When Cherubino, delightfully played and sung by Polish mezzo-soprano Hanna Hipp, performs the love song he has written to the Countess, for example, it is done with real sincerity, dropping the usually dominant comic side of the role to great effect; when the count, played with just the right amount of melodramatic villainry by Argentine baritone Germán Alcántara, is walking past a piece of scientific apparatus in the hall of his castle, instead of ignoring it, which has happened whenever I have seen this scene before, he stops and makes an amusingly futile effort to see how it works; and when, near the end, Susannah and the Countess are playing a trick on the Count by wearing each other’s clothes, Susanna (delightfully sung by Italian soprano Giulia Semenzato) mysteriously lifts a box from a table, places it on the stage and stands on it, as she is noticeably shorter than the Countess (Federica Lombardi). This is the sort of detail that productions do not usually bother about, but this time they clearly cared about everything.

I may have heard all the leading roles in this great opera sung very slightly better, but this was by far the best ensemble production I have ever seen. The whole cast, the orchestra and the conductor all worked brilliantly together to enjoy themselves and delight the audience and it was most appreciated. A great performance of a brilliant production of a superb opera. All in all, a perfect Figaro.

Marriage of Figaro REVIEW: An unexpectedly fresh revival of one of the greatest operas