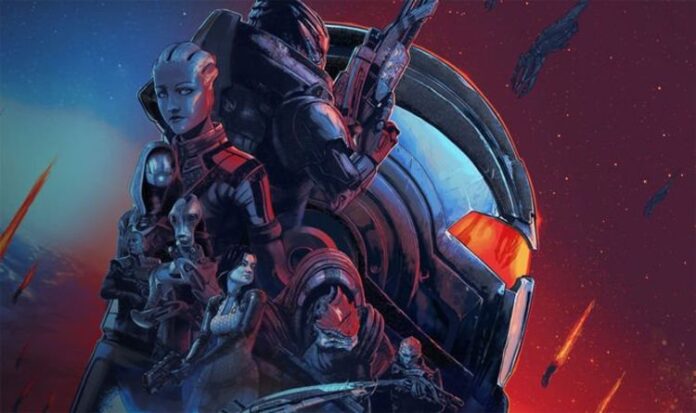 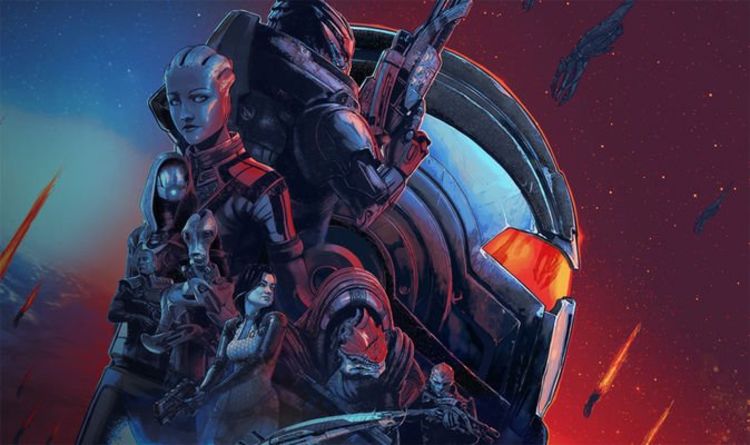 A remaster of the original Mass Effect trilogy, the Legendary Edition contains all three of the base games, plus a boatload of post-release DLC.

That’s hundreds of hours of gameplay content, as well as alternative costumes, new and exclusive weapons, and lots more.

One thing that is missing, however, is the multiplayer component featured in Mass Effect 3.

Fortunately, EA and BioWare have given fans hope that the feature will be added in a future update.

That’s according to project director Mac Walters, who told CNET that the team wouldn’t rule it out, especially if the Legendary Edition proves popular.

“I would never say no to that,” he said. “We want to see what kind of reception the Legendary Edition gets and what the demand for the multiplayer is.

“And then we’ll ask ourselves if we have the resources and time to bring it up to the quality level we and fans want.”

Walters also spoke about the Legendary Edition upgrades, which he claims brings the game closer to the PC experience.

“It’s more in line with high-end PC performance,” he continues. “You can get the full 4K experience closer to a 60 fps right across the board.

“And an SSD just makes things load faster – it’s like magical technology from the future, I love it.

“So it can make those elevator rides [in Mass Effect 1] even shorter if you want.”

Sadly, however, BioWare is remaining tight-lipped about the next Mass Effect game, and how it ties in to the Legendary Edition.

“One person is all that stands between humanity and the greatest threat it’s ever faced,” reads the official Legendary Edition description.

“Relive the legend of Commander Shepard in the highly acclaimed Mass Effect trilogy with the Mass Effect Legendary Edition.

“Includes single-player base content and over 40 DLC from Mass Effect, Mass Effect 2, and Mass Effect 3 games, including promo weapons, armours, and packs – remastered and optimised for 4K Ultra HD.”

Fans can create and customise lead character Shepard, as well as recruit and form bonds with various personalities from across the galaxy.