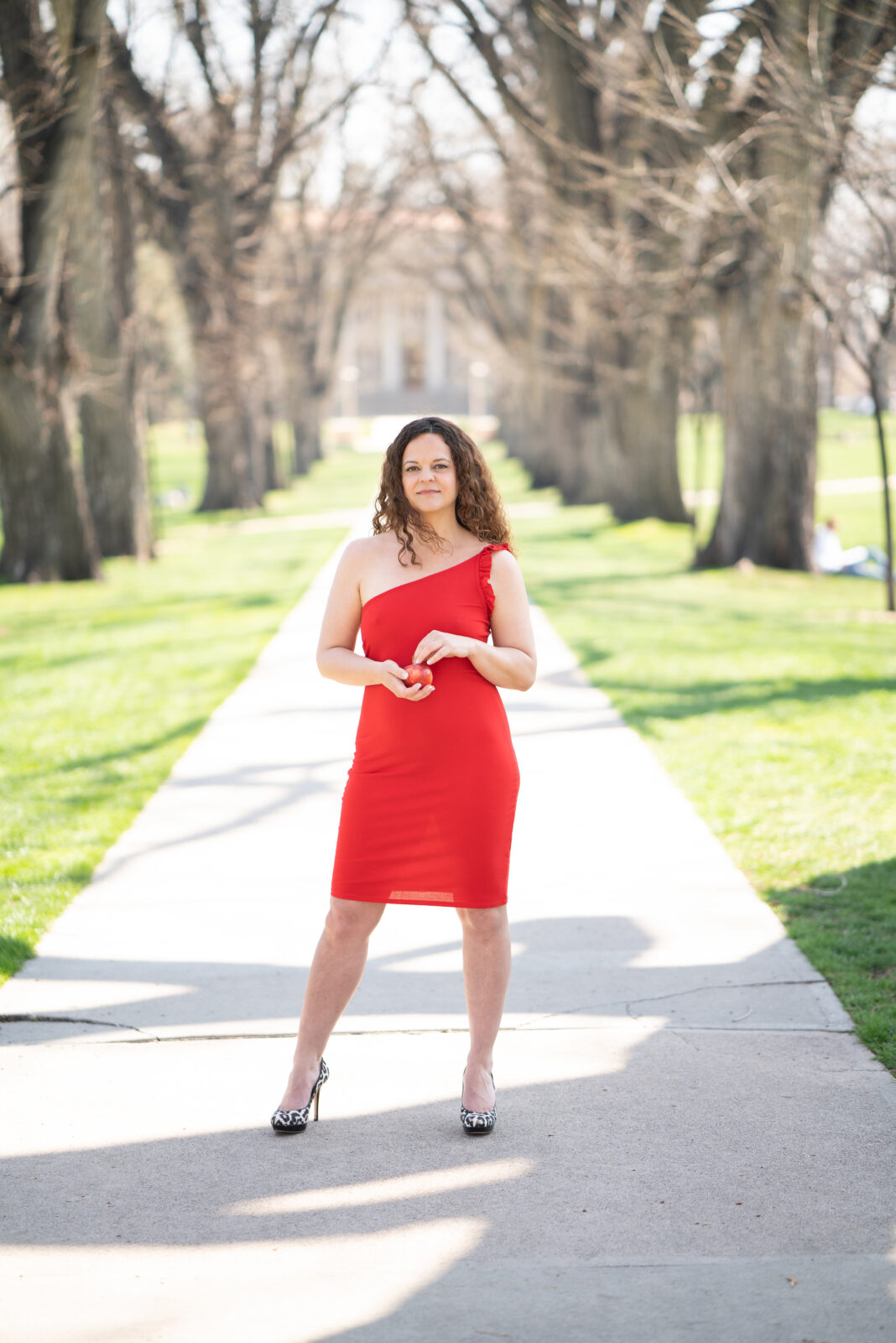 The main impediment to women’s advancement and development is the patriarchal system. Regardless of the degree of dominance, the fundamentals remain the same: men are in charge. The nature of this control may vary. It is vital to comprehend the system that enables and maintains the control of women and their submission to that control. The current framework creates barriers for women to advance in society in the modern world. Why? Because women’s lower or secondary status is due to masculine-based systems and cultural conditioning. Men are given overwhelming primacy in a patriarchal society, which inhibits women’s human rights to a large extent.

Women, of course, have long wielded power behind the scenes. A few thousand years ago, Aristotle was irritated by this: “What difference does it make if women rule or if women rule the rulers? The end outcome is identical.” Women are adept at a tensile sort of quiet authority, particularly in the home. And no one who has a mother can disagree that she has an enormous, transparent, irreversible influence on a child’s life without ever lifting a finger.

Although there is widespread support for ensuring that more women become leaders, thereby reversing their under-representation in the seats of power, too many proposed solutions are based on the erroneous belief that women should mirror males. The big idea is that if men hold the majority of vital roles, they have to be doing something right; therefore, why not get women to act the same as them?

However, this argument fails to explain why a decent percentage of leaders – who are mainly male — perform so poorly. The real issue, as it is, isn’t a shortage of capable females; it is that the feminine is not encouraged or supported to be able to exist inside the framework of society and corporations, nor is it celebrated. If the feminine was, there would be no room for incompetent males because the roles would be taken by competent females who would not put up with this behavior.

This presents an urgent question. Should women have to live in an unnatural state of being masculine full-time in order to be successful and powerful?  Power has been a male construct for so long that it deformed the shape of the first women who tried it on. These women pioneers later discovered that they were trapped in a straitjacket. Women in positions of power were mimics of their male counterparts out of necessity. It’s no surprise that early feminists anticipated that when women ruled the world, the concept of power would disappear altogether.

Instead, women have begun to redefine the concept of power, broadening and deepening it. A woman does not have to stop being a woman to have power. Nobody has to work in a corner office; power has a lot of different addresses. It can be wielded without a suit and tie and a paycheck, a portfolio, or a job. Women don’t want to be characterized by their business cards or how well they can play-act being a man after being defined for so long by their bodies.

In conclusion, you need to know that equality between men and women is a big mistake. That’s why Equiliberation was founded. You can check for more information here.

Cystic Fibrosis Survivor Seeks to Save the Lives of Others through...