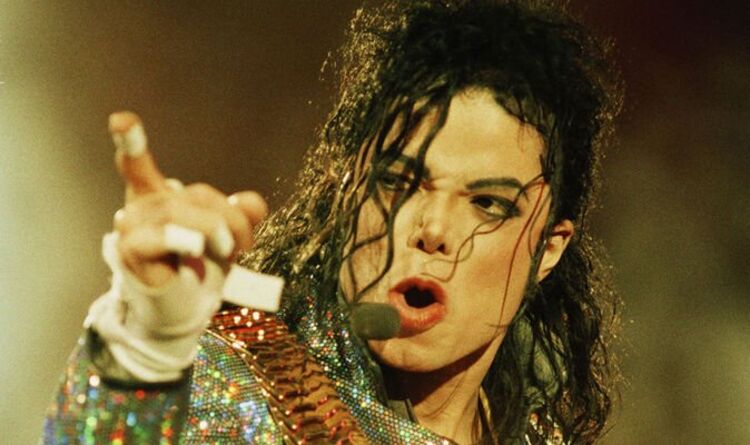 Daryl Hall, from Hall & Oates, described how he was at the all-star recording session for charity single We Are The World, the US version of Feed The World. Surrounded by everyone from Diana Ross and Tina Turner to Bruce Springsteen and Billy Joel, Jackson came up to Hall.

In a new interview with Q1043 New York, Hall was asked about the rumours that MJ had lifted something from one of his own songs.

He said:  “Yeah, that was true… That happened at the We Are the World session. You know, he came up and he said: ‘Hey man, I hope you’re okay with that… I stole No Can Do for Billie Jean.”