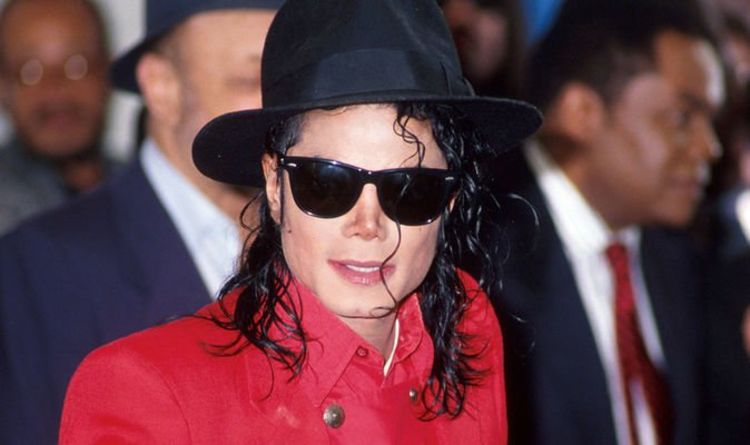 Michael Jackson had a SECRET missing will: ‘This was what he really wanted’

It gave his mother Katherine 40 percent of the estate with the same amount split between his three children (Prince, Paris and Blanket) and the remaining 20 percent going to children’s charities.

Katherine was also named legal guardian of the children, with the duty passing to Diana Ross in the event Katherine was no longer able.

Michael’s estranged father Joe was left out of the will, along with all his siblings and his former wife, Deborah Jean Rowe Jackson, the mother of his two eldest children, Prince Michael and Paris.