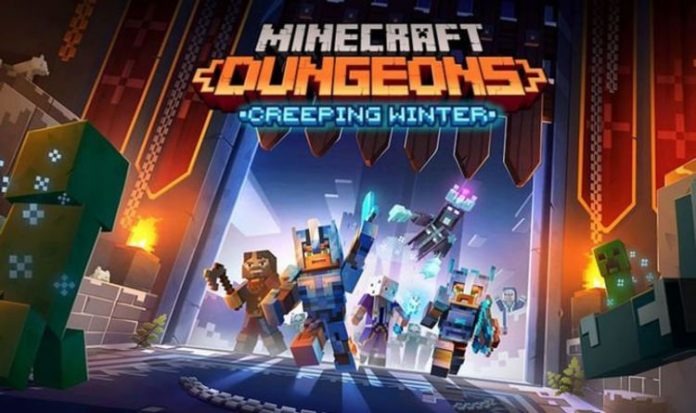 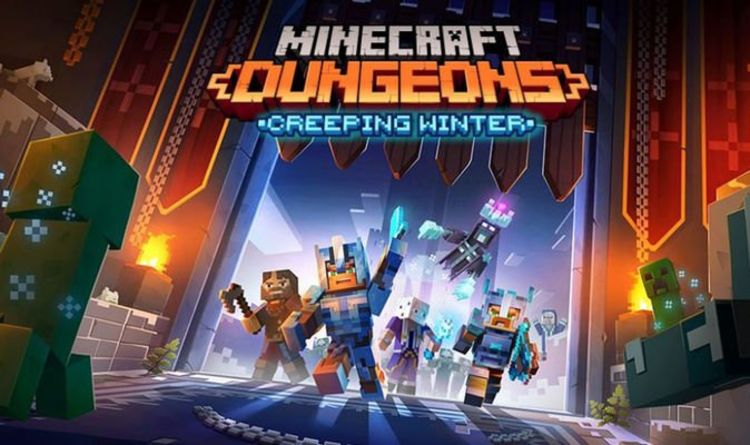 Alongside it Mojang will also push out a free update which adds new NPCs to befriend.

The Minecraft Dungeons Creeping Winter update has a release date of Tuesday September 8, Mojang has confirmed.

“Plus, there’s a free update featuring Daily Trials and new camp merchants. Not forgetting the game’s physical release in stores!”

A start time has not been confirmed yet for the Minecraft Dungeons Creeping Winter DLC.