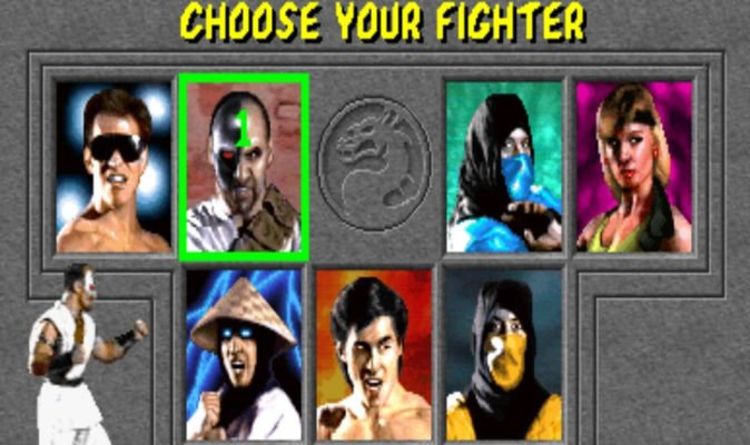 Time really does fly doesn’t it. This year will mark 30 years since Sub Zero, Scorpion and the iconic words ‘Finish Him’ were introduced to gamers with the launch of the first Mortal Kombat. This influential and iconic fighter from Midway debuted in the arcades in October 1992 before being ported to home consoles – and was like nothing like gamers had ever seen before.

The bloody, more adult-style of gaming and the striking digitised graphics created a huge stir, as well as controversy among conservative adults – with Mortal Kombat, along with other games such as Night Trap, featuring during the US Senate hearings on video games in 1993.

Mortal Kombat undoubtedly changed the shape of gaming forever, and spawned numerous sequels, comic books, movies, along with a hit 90s techno anthem as it became one of the most iconic gaming franchises of all time.

And fans of the series may have found out how the landmark 30th anniversary will be celebrated in 2022.

As highlighted in a post on Reddit, rumours have emerged about what Warner Bros Games and NetherRealm Studios have up their sleeves for the MK 30th anniversary.

While in 2023 or 2024 a new Mortal Kombat spin-off title will also allegedly launch.

The alleged leak, which originally was shared on notorious internet message board 4chan, claims the Mortal Kombat trilogy remaster is being handled by another studio apart from NetherRealm.

However – most interestingly – it’s been claimed NetherRealm aren’t handling the remaster themselves as the studio is busy working on a brand new IP.

This is reportedly a new franchise which is not a fighting game.

As always with rumours, make sure you take these claims with a huge pinch of salt until official confirmation.

Especially in the case of 4chan, which has hosted numerous bogus fake leaks which never came true.

However, occassionally a legitimate leak does surface on 4chan – such as details on Pokemon Let’s Go before Nintendo officially announced the Switch game back in 2018.

Mortal Kombat 30th anniversary is THIS year: Original trilogy remaster could land in 2022