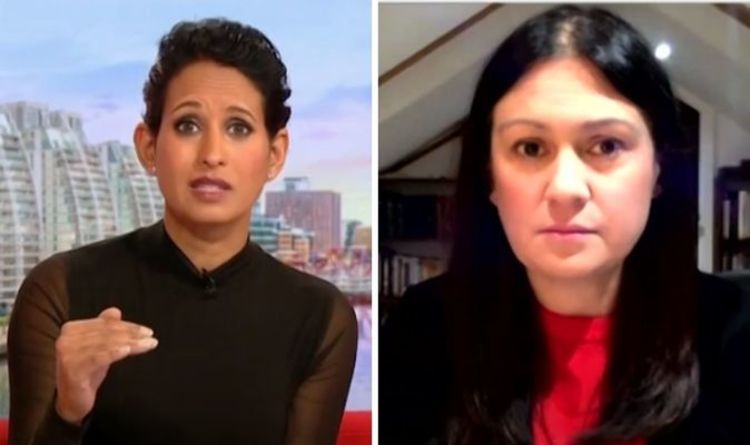 “I know the rage they feel with me, and with the government I lead, when they think that in Downing Street itself the rules are not being properly followed by the people who make them,” he announced.

Several MPs addressed him directly to ask him to resign, while some members of the Conservative party have continued to defend him.