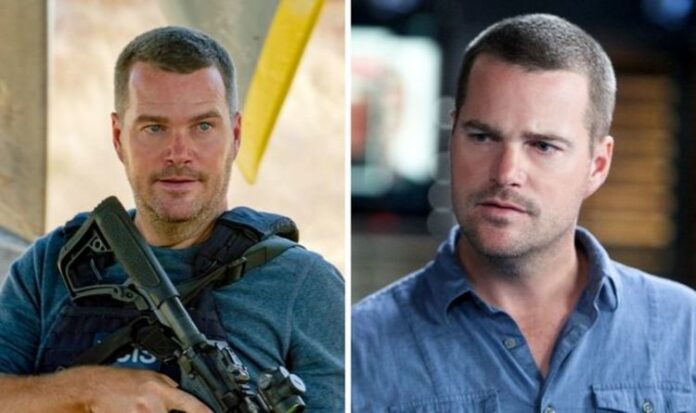 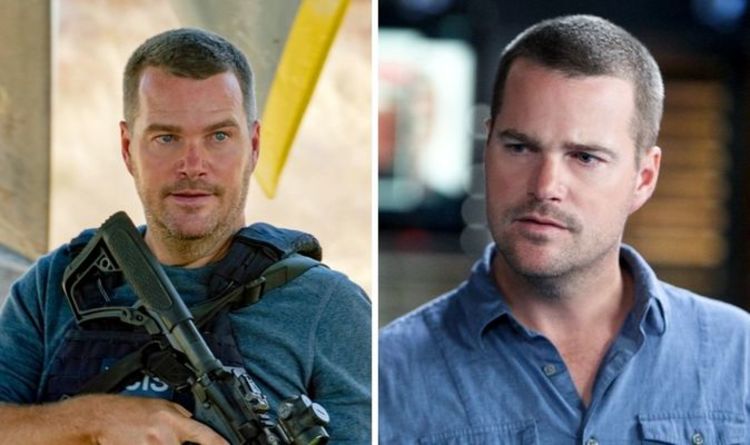 Callen was unable to receive a blessing from Anna’s father, Arkady (Vyto Ruginis), and she suddenly disappeared when he finally got the nerve to propose despite her father’s wishes.

Most fans will be able to see past the ruse of the new trailer, though there’s still a chance NCIS: Los Angeles is about to pull out the biggest twist of the series so far.