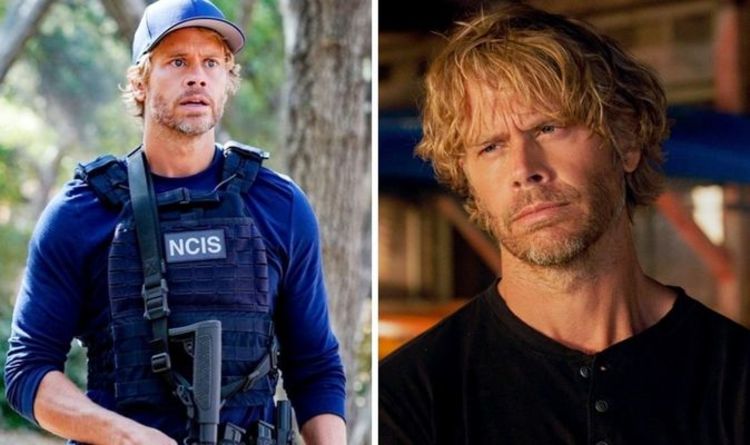 “#bestshowever but I am looking forward to seeing the new episodes!”

Though markspremulliphotography assured: “Guys there is no way a final season would be announced like this. It would have a press release already.”

It’s unlikely Eric would have let something slip, as a potential cancellation would be announced officially through CBS.

However, could Marty’s stunned expression and the foreboding reference to Kensi Blye (played by Daniela Ruah) be signalling the fan favourite couple’s impending departure from NCIS?

NCIS season 13 continues Sunday, January 3 on CBS. A UK release date has yet to be confirmed.