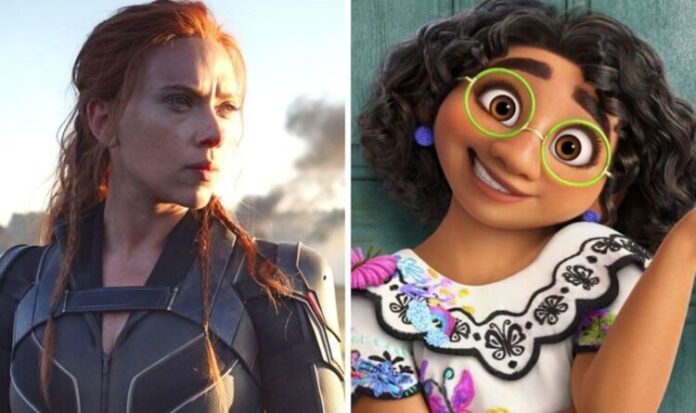 Of the top 10 highest-grossing films of 2021, six of them were led by male characters. These included Spider-Man: No Way Home, Shang-Chi, Venom 2, F9, No Time To Die and Free Guy. Now, a new report from San Diego State’s Center for Study of Women in Television and Film has confirmed that men far outnumber women on the big screen to a ratio of two to one. Ethnic representation is even worse, as black female performances didn’t even makeup 20 percent of characters.

Martha Laurzen, the Centre’s executive director released a statement that read: “Despite the major disruptions in the film business over the last couple of years, onscreen gender ratios have remained relatively stable.”

The study is part of the center’s It’s a Man’s (Celluloid) World report and the main takeaway from the findings was that men far outnumber women on screen by a staggering two-thirds. This proportion was consistent for lone protagonists (31 percent), major characters (35 percent) and all speaking characters (34 percent).

When compared to the results in 2020, there was only three points difference, meaning the needle had hardly moved despite Hollywood’s relentless pursuit of representation and inclusion.

READ MORE: Who Are Ya? is Wordle clone for footy fans: Can you guess the player?

Laurzen explained: “These findings suggest that the increases in Latinas and Asian and Asian American females in major roles are largely due to their presence in a handful of films, rather than their integration in a wide variety of films.”

Hollywood has been striving for better representation for years now, with one of its more dramatic changes coming with The Academy for the Oscars. In 2020, Selma and A Wrinkle In Time director Ava DuVernay was elected to the Academy of Motion Picture Arts and Sciences’ Board of Governors.

She is overseeing the board of directors, who will each now serve a reformed three-year term to allow for a wider array of voices.

In 2020, The Academy’s CEO Dawn Hudson said: “While the Academy has made strides, we know there is much more work to be done in order to ensure equitable opportunities across the board. The need to address this issue is urgent. To that end, we will amend — and continue to examine — our rules and procedures to ensure that all voices are heard and celebrated.”