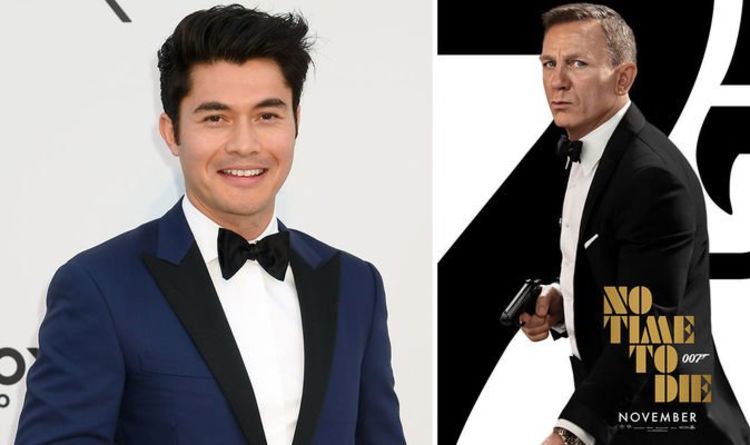 Next James Bond: Henry Golding COY on 007 meetings – ‘I’m not being drawn into this trap!’

The Crazy Rich Asians star is 20-1 to be the next James Bond, according to various bookies. And if cast, Henry Golding would be the very first mixed-race actor to officially play Ian Fleming’s spy. The 33-year-old is often asked what he thinks about the opportunity of playing 007 and in one recent interview, he played it very coy.

Golding added: “Isn’t it great that people are like, ‘OK, now’s the time, why the hell can’t we have a black Bond, an Asian Bond, a mixed-race Bond, a non-distinct Bond?’”

With Craig hanging up his dinner jacket this November with No Time To Die, surely Bond producers Barbara Broccoli and Michael G Wilson will begin their search for the next 007 soon.

After all, the 60th anniversary is only two years away, so perhaps that would be a good moment to announce the next Bond.

What fans know for certain, however, is that the new incarnation will not be female.

Broccoli told The Guardian in 2018: “Bond is male.

“He’s a male character. He was written as a male and I think he’ll probably stay as a male.

“And that’s fine. We don’t have to turn male characters into women.”

Nevertheless, the Bond producer is open to an actor of any ethnicity.