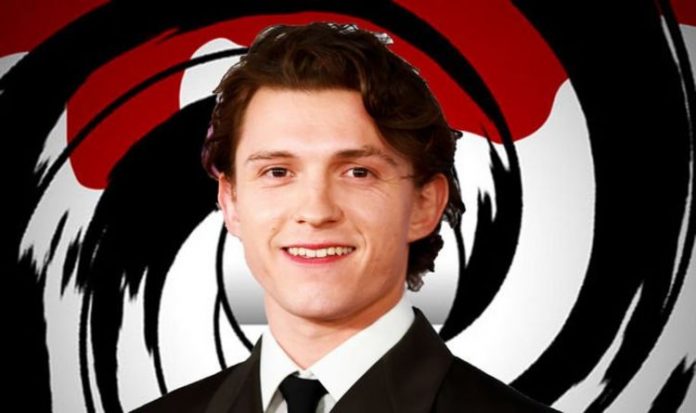 Holland is still only 25, when one of his main rivals lost out on the role the last time around for being too young. Henry Cavill was down to the last two with Daniel Craig to take over as Bond in Casino Royale, but was only 23. However, this time there is a lot of industry chatter about how the franchise producers could take it in a bold new direction. After all, the six previous Bonds have taken the main story based on Ian Fleming’s books to its absolute limits. Perhaps it’s time to do something very different – and Holland has made it very clear he is in the running. But so is Cavill.

Hollywood insider CHarles Murphy revealed: “The producers are open to exploring some really interesting options. One possible route is to take Bond down a totally different route by bringing in someone MUCH younger than anyone we’ve seen so far. Craig was 38 when he took over the role and I am told that the studio is open to going even younger than that.”

Holland is on record this year declaring: “Ultimately, as a young British lad who loves cinema, I’d love to be James Bond. So, y’know, I’m just putting that out there. I mean, I look pretty good in a suit! I’d be like a really short James Bond.”

UK bookies have responded top all the talk and the impressive box office debut for Spider-Man No Way Home, which looks et to hit $220million in it US opening weekend. This has made the British lad a major bankable blockbuster leading man in his own right.

Ladbrokes told Express Online: “Tom Holland has apparently told pals he’d be up for replacing Daniel Craig in the near future, and the latest odds suggest 007 chiefs may well take him up on his offer.”

From being a rank outsider, his odds have been slashed to 22/1 and will only tumble further, but he still has a long way to go to catch up with Cavill, whose star is shooting up again.

As the second season of The Witcher lands on Netflix, Cavill is now sitting pretty at 6/1 with Ladbrokes

Ladbrokes currently have Rege-Jean Page and Tom Hardy just ahead on 4/1, with Umbrella Academy’s Tom Hopper on 7/1, followed by Idris Elba, James Norton and Richard madden on 8/1.

SPIDER-MAN NO WAY HOME IS OUT NOW