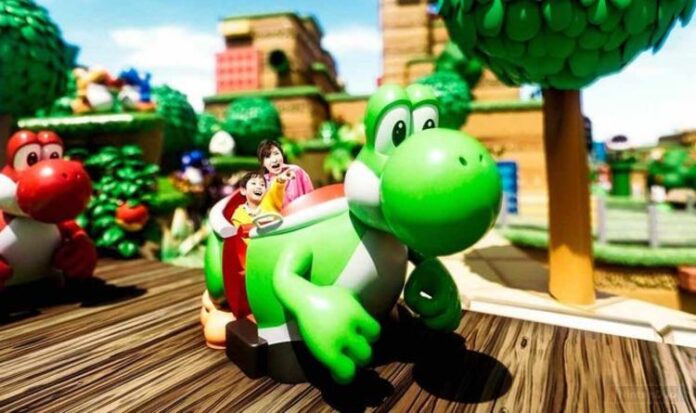 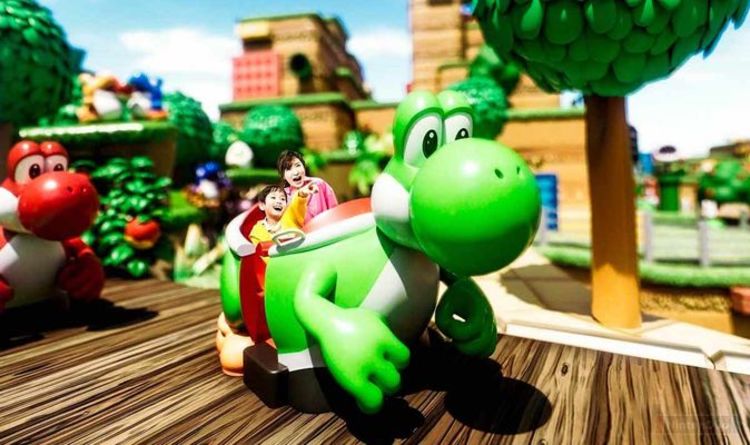 Nintendo has announced plans to hold its final Direct conference of 2020.

Unfortunately, it will be a late night for UK fans, as the upcoming Nintendo Direct conference won’t air until 11pm GMT.

“Tune in on 18/12 for a special SUPER NINTENDO WORLD Direct livestream!” reads a Nintendo tweet. “We’ll spend roughly 15 minutes showing just some of @USJ_Official’s new area, #SUPERNINTENDOWORLD. No game content will be featured.”

According to Williams, fans will be able to check out the Yoshi’s Adventures attraction and a Mario Kart ride when the park opens.

There will also be an interactive element to Super Nintendo World. Visitors will have a red magnetic bracelet that features Mario’s iconic M logo which can be used to interact with the land’s environment.

With this wristband, visitors will be able to keep tabs on scores gained through interactions at the theme park and on rides.

Williams also suggests that scores will be linked “with your game console so you can build on it and come back again”.

Finally, the Universal CEO said that Super Nintendo World will be built across three levels.

Based in Osaka, Japan, the upcoming theme park attraction will be open to the public in February.

The Super Nintendo World Direct conference marks the end of a busy few days for Nintendo, particularly when it comes to live streams.

Nintendo kicked off a busy week with a look at new and upcoming Indie games, including Grindstone, Super Meat Boy Forever, and the Spelunky saga.

But the biggest surprise of all came when Nintendo confirmed that Among Us would launch on Switch that very day.

Fans were given a look at some of his moves, as well as his new stage, campaign and lots more. Fans can download Sephiroth from December 23.

Nintendo Direct December 18: Tune in for surprise presentation to end 2020