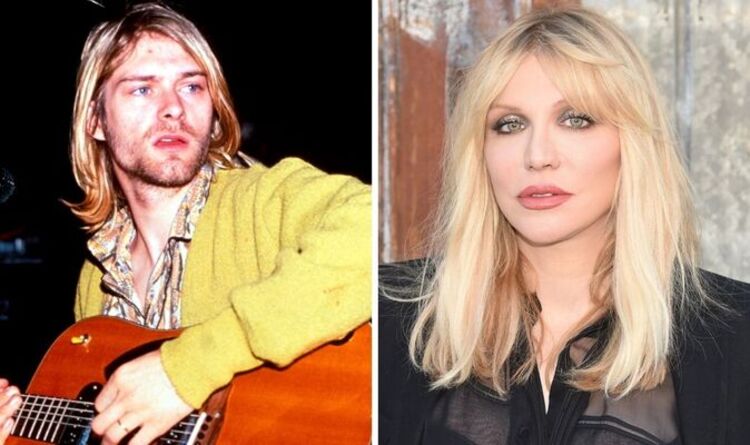 According to Michael Azerrad’s book Come as You Are: The Story of Nirvana, shortly after Love and Cobain first met, she made him a literal heart-shaped box filled with pine cones, seashells and toys.

The book also notes a report about children with cancer playing a major role in the inspiration for the song, something Cobain directly told the author, Azerrad. Yet, according to Love this only makes up part of the story.

The lyrics “I’ve been locked inside your heart-shaped box for weeks/I’ve been drawn into your magnet tar pit trap/I wish I could eat your cancer when you turn black,”  have particularly drawn the attention of fans trying to decipher the track.