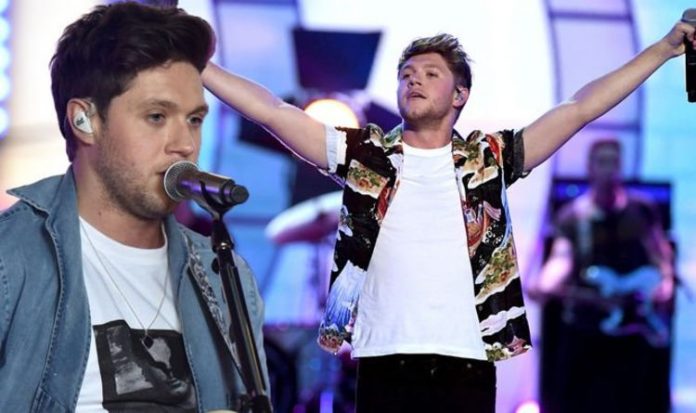 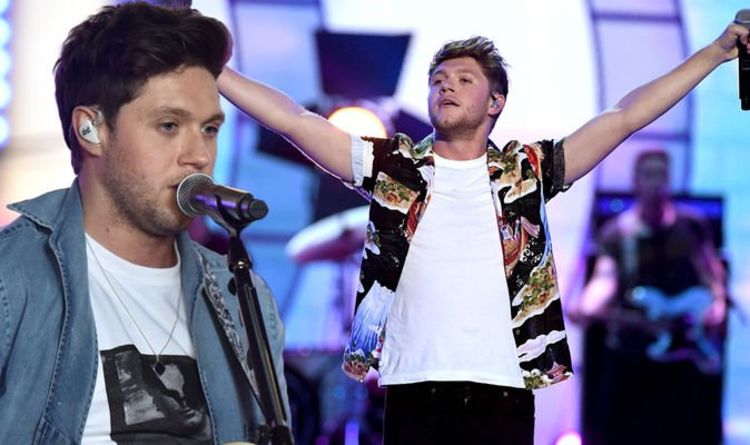 One Direction fans have been yearning to see their favourite former boyband members on stage for some time – but to no avail. Due to the ongoing worldwide pandemic fans and artists alike have been stuck at home, forcing all concerts and gigs to be cancelled. Niall Horan was one of the worst-hit members of 1D, as he was forced to cancel a tour promoting his brand new album, Heartbreak Weather.

Heartbreak Weather is was released March 13, 2020, and is Horan’s second solo album.

The latter publication called Heartbreak Weather a “tranquilliser of an album that only occasionally sparks to life,” as well as branding it “largely drab”.

Recently, Horan announced he will be holding a digital performance at the Royal Albert Hall in order to raise money for his band and crew, who have not been paid since the pandemic hit.

During the interview the 27-year-old star was asked about the future landscape of gigging.

Presenter Charlie Stayt asked: “When you think about, I guess what took to you to it in the first place, performing in front of people, when you look ahead what do you see?”

Niall replied: “Based on the restrictions that have just been set here in London yesterday, you can’t get that amount of people into a house or into a restaurant or a bar or whatever.”

Going on to reference the second lockdown which comes into place this week, Niall said: “I can’t see them allowing people into large indoor venues for a very long time.

“I assume that on a smaller scale, say a Hammersmith Apollo or a Shepherd’s Bush Empire or something like that, you could maybe split people off into groups.

“Live music seems to be one of those things that can’t really function on, and isn’t viable for everyone unless it’s at 100 per cent or 80 per cent.

“In the long run it’s hard to tell because restrictions change all the time. And even when I was putting this gig together, even though we’ve got no audience, will we be allowed to bring the crew members who want to, will we have enough room on the stage for the band without being too socially distanced?”

The star concluded: “They’re the curveballs that we’ve even had to put in place for now. So in terms of full venues, I can’t see it happening for a while.”

Last month the star spoke out about his next album, and why he may be changing the way he writes.

He explained: “Well, it’s been a good year for me. I have been all right.”

Going on to talk about the break-up he endured in 2019 with actor Hailee Steinfeld, he added “you learn a lot about yourself in something like that”.

On writing about more than just heartbreak, Niall explained: “There is so much stuff to write about.

“I learned so much about myself. It’s not going to be all doom and gloom.”

He also spoke candidly about being in lockdown throughout 2020.

He said: “To be honest, I have never been fitter. I haven’t had this kind of time off in ten years. I just wanted to try and relax.”