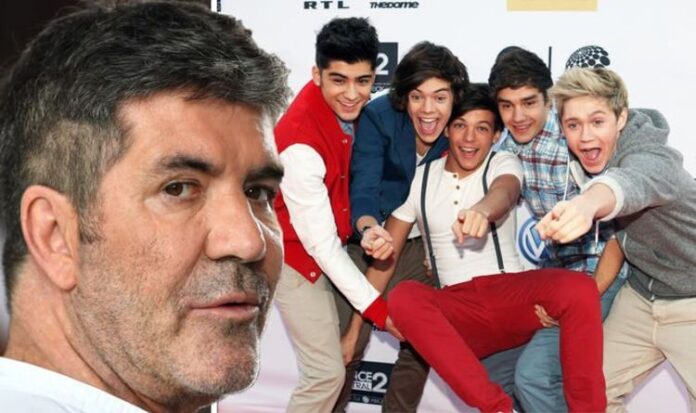 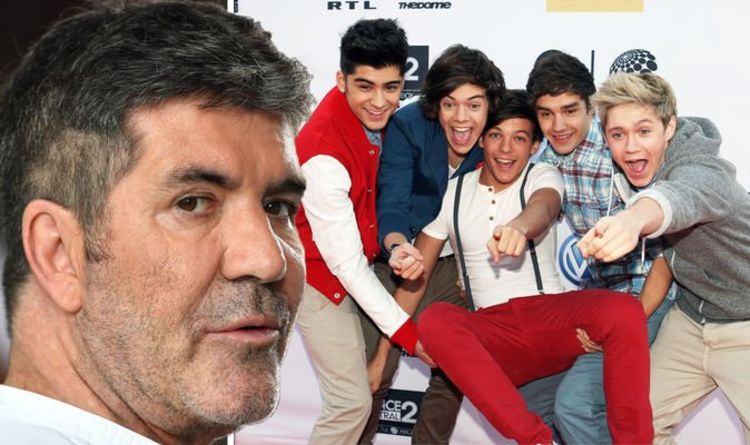 Before swapping the stage for the couch, Kelly was approached by American Idol and X Factor creator Simon Cowell to write something for his new act, 1D.

Kelly said in an interview: “When Simon Cowell put me forward to write for One Direction I said: ‘Let me hear them first.’”

The singer, who was 29-years-old at the time, agreed and wrote the song Tell Me A Lie for the band.

1D put the single on their debut album, Up All Night, which was released on November 18, 2011.