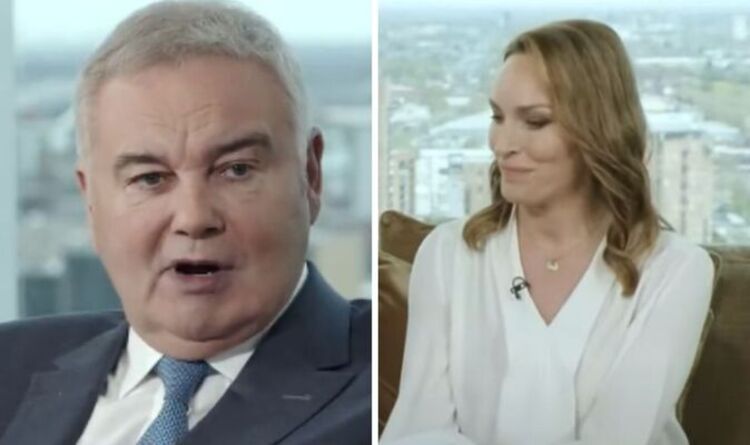 GB News‘ Eamonn Holmes and Isabel Webster discussed the highly-debated issue about who should take the throne after the Queen, and the former suggested because Prince Charles has waited “for so long,” it would be “a shame” if he didn’t get a chance to reign. Isabel, on the other hand, argued Prince William would then potentially have to wait a long time and asked: “Are we only going to have ageing monarchs?” as a clash of opinions ensued.

“Dear God, it would be a great shame, would it not if Charles has waited all this time,” Eamonn began to argue.

Isabel cut in: “Well I’m so glad you asked me, I’ve got opinions.

“Pretty much all the other European monarchs have abdicated to their younger relatives. So, the Netherlands, I think in Spain as well, although perhaps not for good reasons in Spain.”

As Eamonn challenged this, his colleague pointed out the “problem” with the system, asking: “Are we only going to have ageing monarchs?”