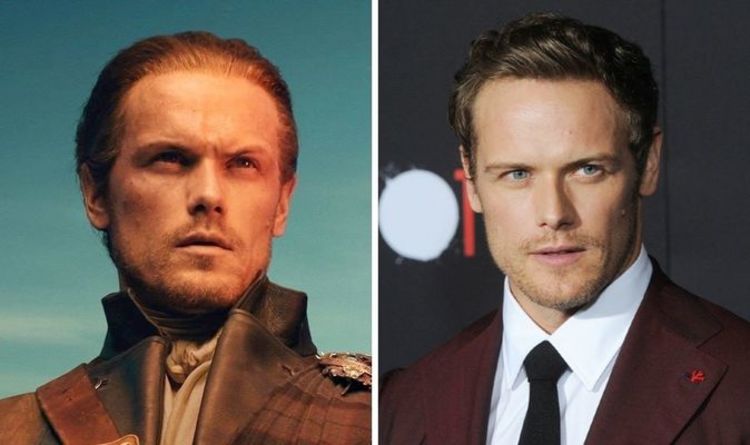 Expected to hit Starz and Amazon Prime Video later this year, the time-travelling drama was unfortunately put on hold amid the outbreak of coronavirus.

Now the series is preparing to go back into production in Scotland thanks to some extensive health and safety measures during the tail end of the pandemic.

Speaking recently to Parade, Scottish star Sam Heughan has opened up about what fans can expect when the popular series makes its highly anticipated return to screens.

So far, the series has hopped through different historical eras since WWII nurse Claire Randall (played by Caitriona Balfe) found herself transported to 18th Century Scotland.

Outlander will eventually pick up where the latest instalment left off, with Jamie, Claire and their family defending their home in Fraser’s Ridge from the tumult of the American Revolution.

As Jamie’s loyalties are tested, viewers may be surprised by the difficult decisions he’ll have to make in season six, as Heughan explained.

By the end of the season, Jamie is still mourning his loss whilst preparing to defend his homestead once again from the looming threats of Richard Brown (Chris Larkin).

While it may be slightly longer than expected before the eagerly awaited season premiere, Sam Heughan had good news for fans struggling through another hiatus.

Known for close-quarters fight scenes and intimate sequences with Jamie and Claire, as well as Brianna (Sophie Skelton) and Roger Mackenzie (Richard Rankin), Heughan assured fans the upcoming season won’t be any different despite the effects of COVID-19.

He explained: “It doesn’t matter if it is an intimate scene or a regular scene, we are going to be in contact with each other, so I think we will be in our own bubble.

“It won’t just be the actors, it will be our core team, hair and makeup.”

The entertainment industry has had to make a number of on-set changes during the pandemic, and Outlander has been no different.

Heughan continued: “You literally can not do the job without having everyone around you.

“I know we have a strict set of rules and it will take some getting used to but we will be safe. We are being tested, we have face coverings, so we are going to be in a really safe place.”

While many popular series have had to make strict compromises during the pandemic, Heughan’s comments have given viewers renewed hope that ‘Droughtlander’ will soon come to an end.

Outlander seasons 1-5 are available to stream on Amazon Prime Video and Starz now.