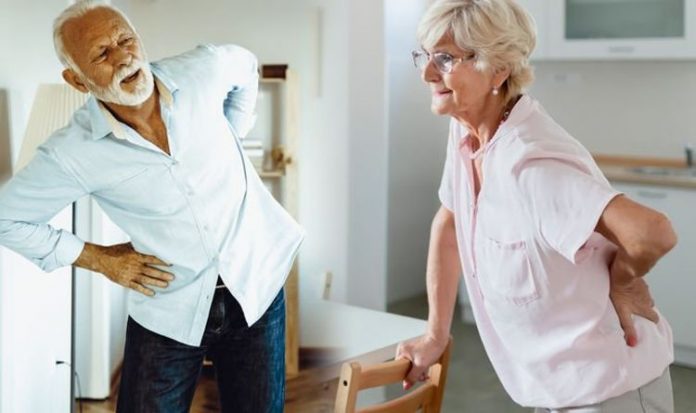 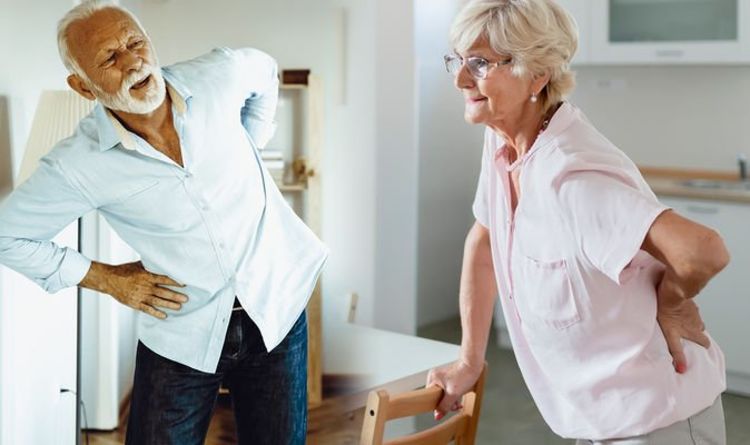 Handwriting that has progressively got smaller and more crowded could be indicative of the condition.

Such a change is known as micrographia, and it is often an early indicator of Parkinson’s.

“Micrographia is caused by the same processes in the brain that lead to other movement symptoms of the disease,” the charity pointed out.

“In addition, those symptoms – slowness of movement, tremor, rigidity – can all make it harder to write.”

Parkinson’s disease: The way you stand up straight could be a telling sign