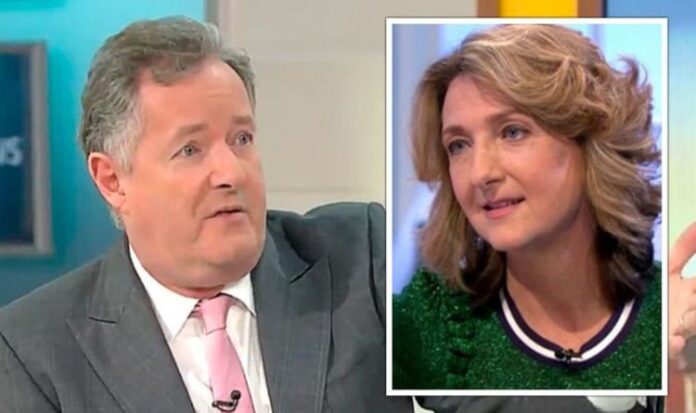 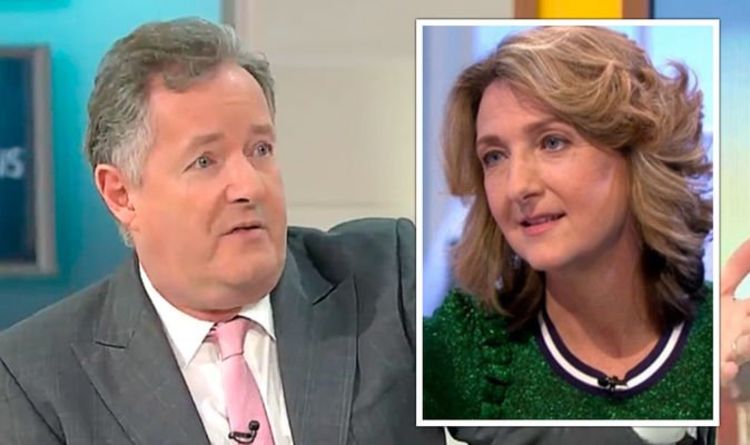 ITV announced Piers’ decision on Tuesday after Ofcom announced it was investigating his comments after receiving 41,000 complaints about Monday’s show.

On Wednesday, Piers took to Twitter to say: “On Monday, I said I didn’t believe Meghan Markle in her Oprah interview. I’ve had time to reflect on this opinion, and I still don’t.

“If you did, OK. Freedom of speech is a hill I’m happy to die on. Thanks for all the love, and hate. I’m off to spend more time with my opinions.”

Two new tv channels which are looking to launch later this year are eyeing the controversial journalist as a potential addition to their team: Rupert Murdoch’s News UK TV and Andrew Neil’s GB News.