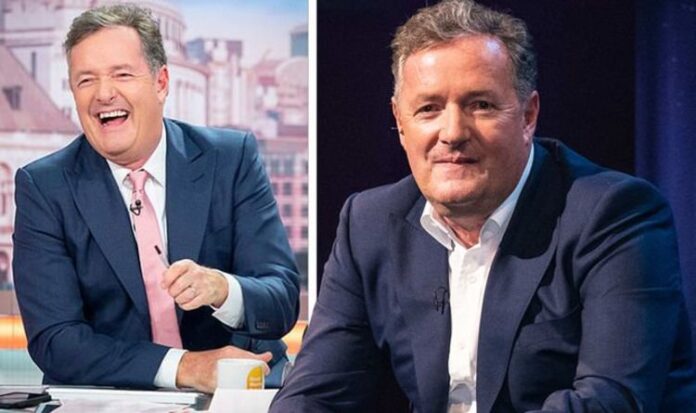 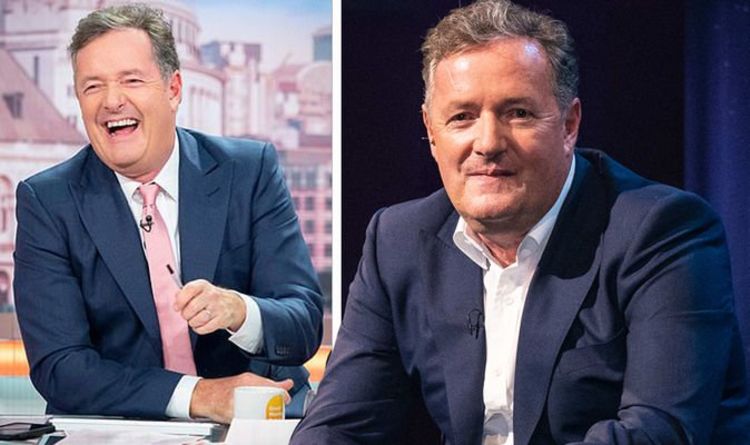 Piers Morgan quit as presenter of Good Morning Britain earlier this week and questions have been raised as to whether his other programmes which are also broadcasted on ITV will be scrapped. It has been announced, Life Stories and the journalist’s other investigative documentaries, such as Serial Killers with Piers Morgan, are going nowhere.

Following more than 41,000 complaints to Ofcom, the head of Mind charity – ITV’s mental health partner – making a statement and widespread backlash over comments made in relation to Prince Harry and Meghan Markle’s interview with Oprah Winfrey, Piers quit GMB.

According to reports, Piers was asked to publicly apologise for his remarks – which he refused to do – thus meaning his position as Monday-Wednesday presenter alongside Susanna Reid was null and void.

Taking matters into his own hands, Piers decided to leave the show.

In an open letter to the public – which the journalist posted on his Instagram and Twitter accounts – he said: “And now I’ve lost my job at Good Morning Britain because I chose not to apologise for disbelieving Meghan Markle’s claims in her interview with Oprah Winfrey.”

While Piers may not be hosting ITV’s morning news and debate show, he will have his other programmes airing on the channel.

He also managed to secure an exclusive sit down chat with the one and only Cristiano Ronaldo for ITV too.

As for Life Stories – the show, which has been running since 2009, is currently on its 19th series.

Chairman Andrew Neil, who is going to have his own show on GB spoke to ITV’s This Morning about signing Piers.

He said: “He’d be a huge asset to our channel if we can get him. We’ll try to do so and see if we can come to a mutual agreement.”

Despite having to wake up in the early hours of the morning for the past six years, Andrew said should Piers sign a contract with GB News, it won’t be for a breakfast presenting role.

“I wouldn’t want to transfer what he was doing on GMB straight to GB News.

“I’d want to do something different with him at a different time of day. He’s adaptable and he can do different things in different ways,” he told Phillip Schofield and Holly Willoughby.

It comes after fans of Piers created a petition, demanding he returns to GMB.

“I won’t be going back, but thanks to everyone who has signed these petitions. Normally, people start petitions to have me fired or deported, so this is a pleasant surprise,” Piers said on the matter.