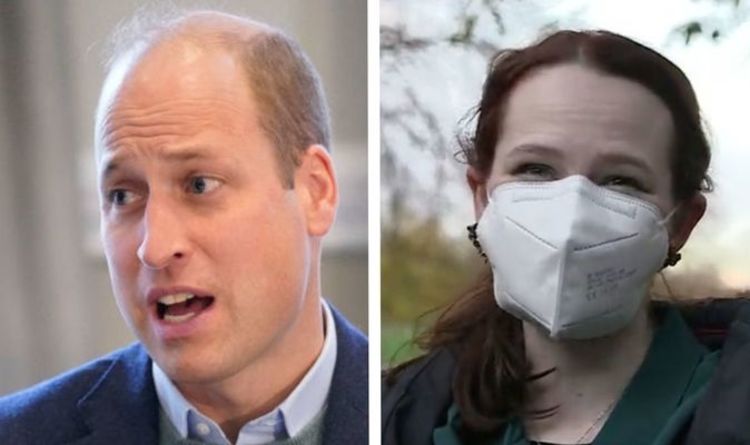 Following Prince Harry’s decision to step down from his royal duties, reportedly, the brothers have since led separate lives.

On Monday night, a BBC documentary The Princess and the Press looked at the relationship between Harry and William with the media.

The programme also highlighted the Duchess of Sussex’ negative press coverage after her marriage to Prince Harry in 2018.

The documentary covered Harry and Meghan’s tour of Southern Africa in 2019 which was a turning point for the Sussexes and their royal lives.

The One Show is available to watch on BBC iPlayer.