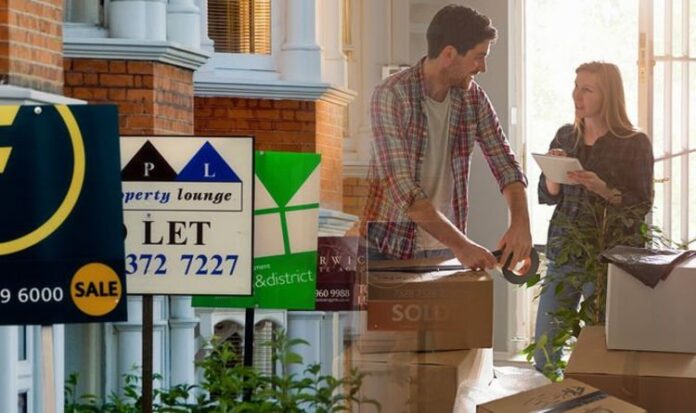 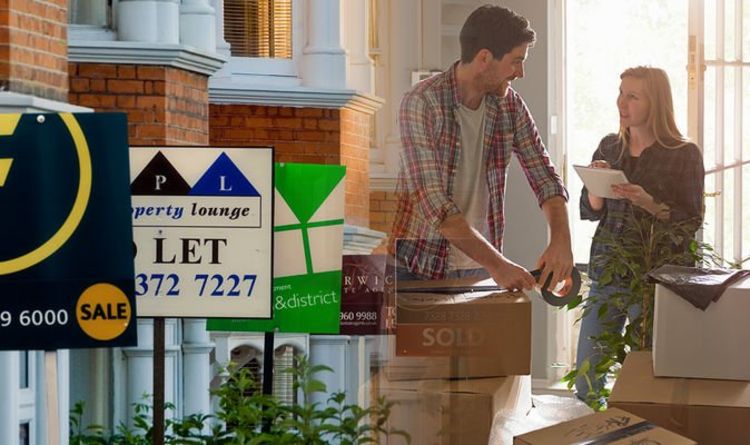 Those looking to buy in Luton also only need an average income of £47,000.

Other areas that were ranked at the top of the first-time buyer list were Wolverhampton which came in second and Harlow which came in fifth place.

Harlow, located just outside of London, is on the commuter belt and is relatively affordable with the average first-time buyer house price coming in at £275,000.

READ MORE: Homeowners could save more than £250 per year by making boiler switch

Meanwhile in London, the borough of Barking and Dagenham has come in top.

Nationally, the east London borough has come in third place with the typical first-time buyers’ house price being £325,000.

Buyers hoping to purchase their first home in this area are likely to need a deposit of £48,750 and a household income of £61,000.

This is higher than most other areas of the country which is largely due to it being located just minutes outside of central London.

The most expensive spot in London is Islington where first-time buyers could be expected to find a deposit of £78,750 and income of £99,000 to afford a house worth around £525,000 on average.

Not only that, but those looking to buy in Islington only typically buy a two-bed flat compared to other areas where first-time buyers can afford a three-bed semi-detached property.

Gráinne Gilmore, Head of Research at Zoopla said: “Activity levels in the housing market have been building across the country in recent months following sharp increases in buyer demand.

“First-time buyers remain one of the largest cohorts of purchasers across the country, and our data shows that they remain very active within the capital.

“There is noticeable activity across the wider commuter zones into the East of England too, perhaps reflecting different commuting patterns for office-based workers.

“The hotspots in the West Midlands reflect activity in this market more widely, but also underlines how the increased affordability of housing in these markets is appealing to those climbing onto the housing ladder.

“Activity levels will remain elevated into next year, and first-time buyers in many of these hotspots will still be able to secure a home with no stamp duty to pay or a reduced bill even after the end of the stamp duty holiday.

Property for sale: How you can buy an entire village in...