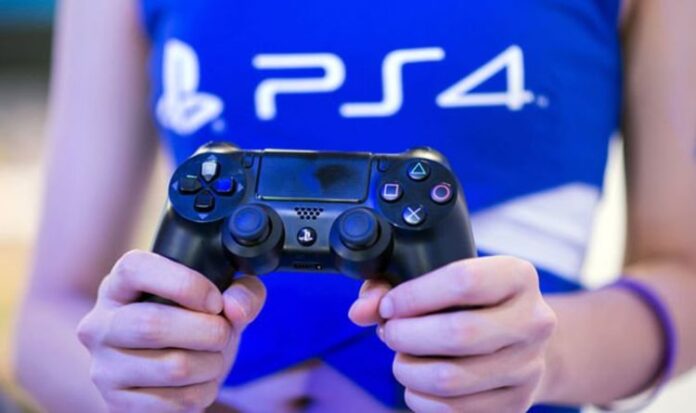 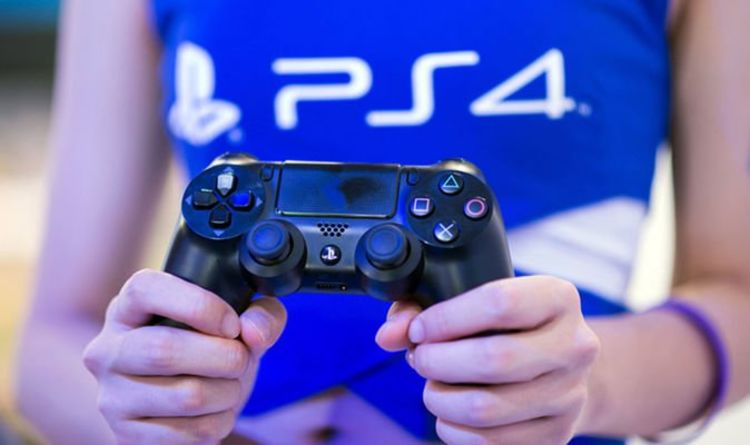 This month’s PS Plus free games list includes a total of three titles that can be downloaded and played on PS5.

Unlike Games with Gold, all three titles will be available to install on Tuesday, May 6, across all platforms.

All three of these games are available to download and play on PS5 consoles, but not all of them can be played on PlayStation 4 consoles.

Like in the past, Sony has chosen to release a game on PlayStation Plus that’s already available on PS4 but can only be played on PS5.

This would be Wreckfest, which will be available to download on May 6 as a PS5-only title.

A message from Sony adds: “Burn rubber, break rules and shred metal in this full-contact racer from the creator of the FlatOut.

“Race and upgrade patched-together cars, improving their looks and toughening up their body armour to survive the epic crashes and neck-to-neck fights over the finish line in competitive races.

“Enjoy some hilarity in Challenge modes as you get behind the wheel of crop harvesters, three-wheelers and much more, then challenge your friends online in multiplayer up to 24 players.

“PS5 console only; PlayStation Plus benefit not applicable for Wreckfest: Drive Hard, Die Last on PS4.”

Wreckfest will be different on PS5, with the development team confirming the support of 60 FPS and 4K Resolution.

Meanwhile, the PS5 version of Wreckfest will cost money when it is released on the PlayStation Store, which will be happening on June 1 for those who don’t have a PS Plus subscription.

And here is an overview of the added enhancements:

The thing that will annoy PS Plus subscribers on PS4 is that this will be the latest game they can’t download, even though it’s available on both consoles.

This is like when Manhunter was added to PlayStation Plus in January but only the PS5 version.

However, while it will be disappointing for those with a PlayStation 4 console, there is a silver lining.

While you can’t start playing Wreckfest next week on PS4, you can add it to your PlayStation Network library.

And that means that if you do decide to buy a PlayStation 5 console in the future, you’ll have a game waiting for you.

And as a reminder, the PlayStation Plus games for April – Oddworld: Soulstorm, Days Gone and Zombie Army 4: Dead War will leave on Monday, May 3, meaning you will need to add them before they disappear.