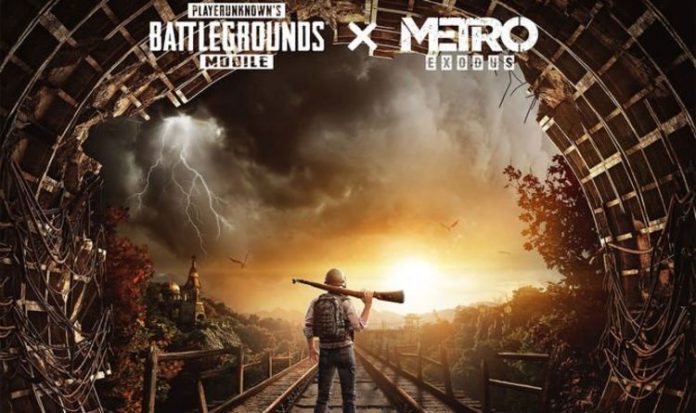 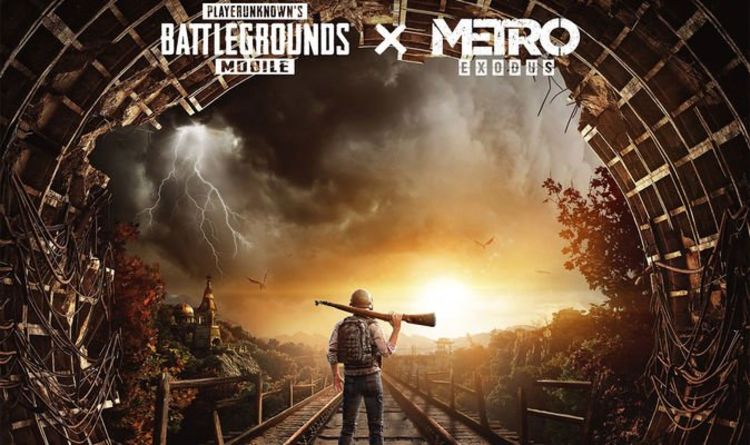 The latest PUBG Mobile update is a big one for the fans who can download it this week.

It brings new game modes to the popular Android and iOS title, as well as new storage options.

Before it went live, Tencent confirmed that around 610 MB of storage space would be required on Android devices.

Meanwhile, players can download the content they want in-game. This split the download between the 332 MB pack for better graphics or the 592 MB pack for upgraded visual effects.

The new update on iOS devices weighs in at around 1.63 GB of storage space and is available now.

A big part of the new update is the new mode featuring content from the Metro franchise, offering new equipment and locations to explore.

“A diverse range of armor attachments that can be further customize the abilities of armors. Other new armory includes grenade attachments for weapons, heavy armor, and the unique silent air rifle – Tikhar Rifle used in the Metro series.

“In addition to the new gears and map locations, today’s content update delivers fresh challenges for players to earn valuable rewards. Added bandits as enemies traverse the Metro Royale battleground, which can be raided for additional loot and supplies.

“Mysterious mutants from Metro series also threaten players from the shadows, offering high risk and high reward. In Metro Royale mode, players need to arm themselves and enter the battlefield, then defeat enemies, search for supplies, score loot, get better gear, escape and amass a fortune.”

The Metro Royale gameplay lobby is accessible through the metro tunnel entrance in the PUBG MOBILE main menu lobby, and includes a complete auxiliary system and features such as:

Black Market – In this Metro Royale Shop, players can purchase supplies and new equipment before entering matches and can sell the supplies they bring out of Metro Royale for Metro Cash. The Black Market offers Metro Royale exclusive weapons, mines and more, all categorized into different quality levels

Loadout Inventory – Players can configure personalized loadouts to be used in battle, including gear and ammunition. Similarly, items collected in Metro Royale can be deposited at the in-game safe, and will be brought back for accessibility after the match

This will be followed by the full launch of the PUBG Mobile Season 16 Royale Pass, which is expected around November 16.