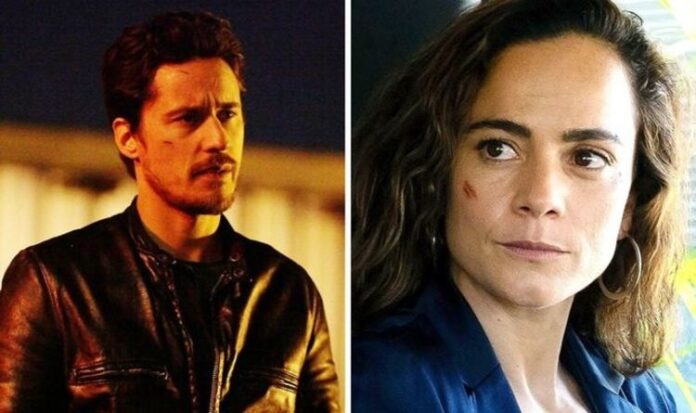 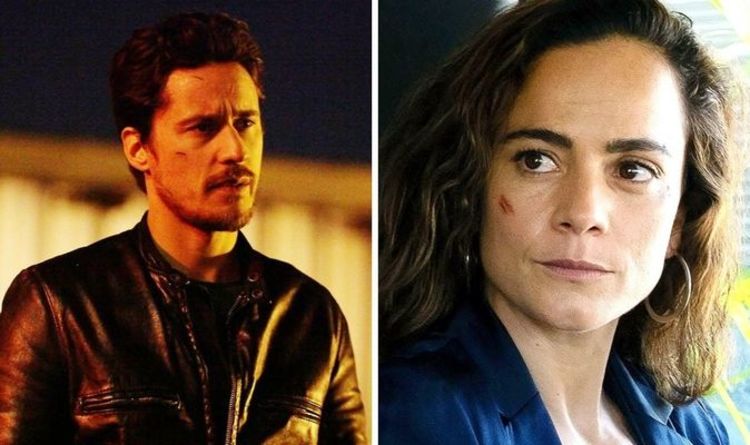 Teresa Mendoza (played by Alice Braga), the Queen of the South herself, will be making her long-awaited return next month. A brand new teaser trailer released on Twitter confirmed the show’s imminent return to the USA Network, with the next instalment also expected to roll out on Netflix afterwards.

A first-look teaser trailer for Queen of the South season five has confirmed the show’s return to the USA Network in April.

Fans have been waiting almost two years for the series to drop its fifth instalment, after production was postponed by the outbreak of coronavirus in March 2020.

The first footage of season five promises the next episodes will bring Teresa closer to her destiny as the biggest drug lord of the American South.

Teresa appears to be wearing the striking white suit of her darker alter-ego throughout most of the new trailer, suggesting her past, present and future are finally starting to come together.

READ MORE: Molly Burnett husband: Is the Queen of the South star married?

A tagline for season five reads: “The Queen is finally back to claim her throne.”

The USA Network have confirmed the new season will start in April, though they haven’t specified on which day the premiere will broadcast.

James Valdez, Teresa’s former handler and partner, seemed to have exited the series at the end of season three when his loyalty was put to the test.

Thankfully, he made his stunning comeback at the end of the last instalment, warning of a new threat pursuing himself and Teresa to New Orleans.

Footage from the new trailer seems to confirm season five will pick up right where the finale left off, with James still recovering from the injuries he had the last time we saw him.

His shocking arrival in the finale’s last moments may have teased the return of Camila Vargas (Veronica Falcón), although some viewers think Teresa could be facing an entirely new threat.

So far, Russian-American actor Pasha Lychnikoff is the only new member of the cast confirmed for season five as an underground oligarch and war criminal named Kostya.

With new episodes of Queen of the South incoming in potentially just over a month, fans can also expect a full length trailer to hit the web sometime soon.

Queen of the South season 5 will be released in April on the USA Network.