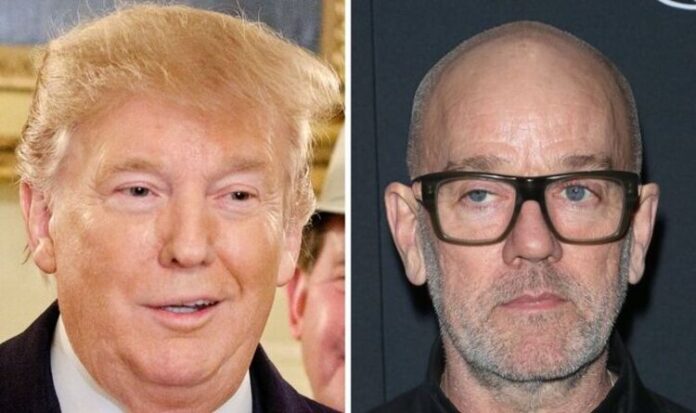 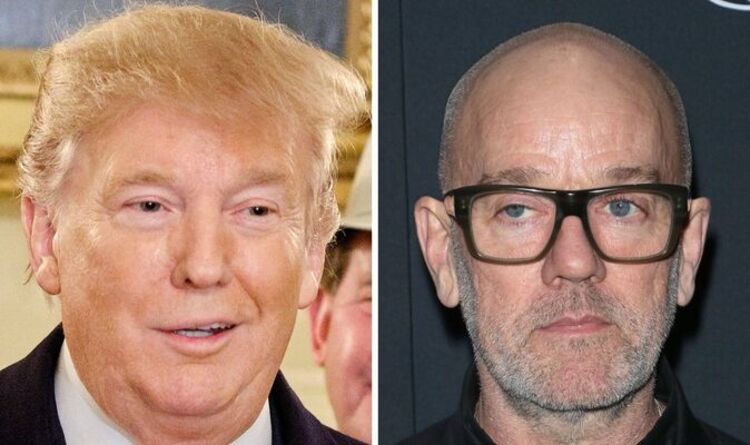 R.E.M. was an American rock band that hailed from Georgia, formed in 1980 by drummer Bill Berry, guitarist Peter Buck, bassists Mike Mills, and lead vocalist Michael Stipe. All were students at the University of Georgia and, after meeting, decided to set up a band. They went on to become, alongside the likes of Nirvana, pioneers of the alternative rock scene in the early Nineties, influencing a number of bands to follow them on the path to rockville.

Despite Berry leaving in 1997, the rest continued to play as R.EM. throughout the Noughties, building on their by now millions-deep fanbase.

They received mixed critical and commercial success during this period, but by 2011, decided to call it a day and split up.

Everybody hurt when the break was announced, feeling like they had lost their religion, but fans can once again be shiny happy people as a string of the band’s live performances are aired this evening with ‘R.E.M. at the BBC’, showcasing archive interview footage with the members and acoustic covers of the hits.

After the split, each member mostly devoted time to solo projects, having already sold more than 85 million albums worldwide as a unit.

R.E.M.’s music continues to be played and enjoyed all over the world by all sorts of people, including former US President Donald Trump.

R.E.M. also issued a general statement reiterating their opposition to the song and any of their music being used by the Trump campaign or indeed other political candidates.

It read: “While we do not authorise or condone the use of our music at this political event, and do ask that these candidates cease and desist from doing so, let us remember that there are things of greater importance at stake here.

“The American voter should focus on the bigger picture, and not allow grandstanding politicians to distract us from the pressing issues of the day and of the current Presidential campaign.”

In March 2015, Stipe also told Indiana Governor Michael Pence to “go f*** [himself]” after he signed a discriminatory “religious freedom” bill into law.

Similarly, Frankie Sullivan, the co-founder of Survivor, expressed his anger at his song ‘Eye of the Tiger’ being used by Mike Huckabee as a triumphant Kim Davis was freed from prison.

Sullivan reacted with horror to the move, and wrote: “NO! We did not grant Kim Davis any rights to use ‘My Tune – The Eye Of The Tiger.’

“I would not grant her the rights to use Charmin!

“C’mon Mike, you are not The Donald but you can do better than that.”