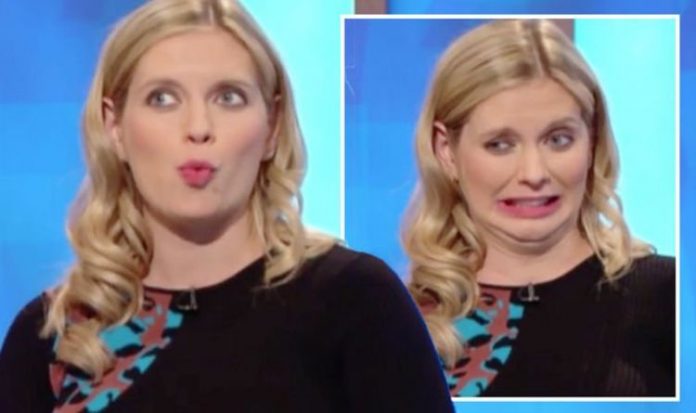 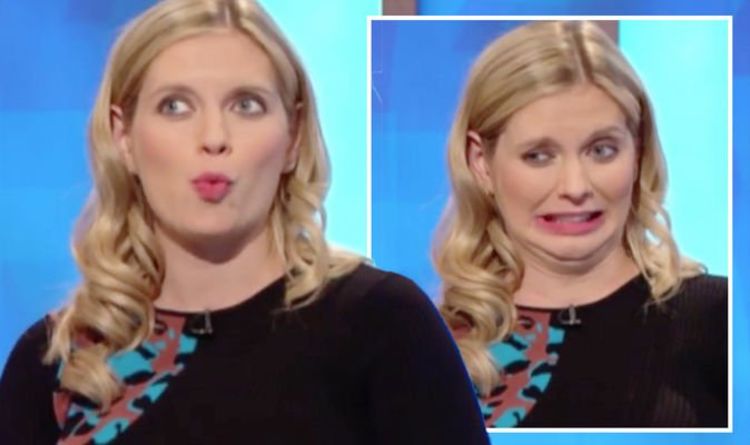 Rachel Riley and other half Pasha Kovalev welcomed their second child together last month. The Countdown star had pre-recorded her final instalment of the Channel 4 show before heading on maternity leave and on Friday, December 10, fans got to say goodbye to the maths whizz ahead of her extended break. As she bid farewell to co-stars Anne Robinson and Susie Dent, Rachel also paid tribute to her replacement, Dr Anne-Marie Imafidon.

As Friday’s episode came to a close, Anne revealed to Channel 4 viewers it would be the last Rachel would be seen on the show for some time.

After bidding farewell to Susie and Dictionary Corner guest Craig Charles, as well as the two contestants, Anne turned her attention to the show’s resident numbers expert.

Rachel then began her farewell message with a joke as she replied: “Yes, I’ve had word from Channel 4, apparently one mash-up is enough for this show…

Rachel seemed full of confidence Anne-Marie would do well as she added: “She can do it.”

Author and mathematician Anne-Marie will join the Countdown cast right away with her first appearance scheduled for Monday.

Taking to Twitter to celebrate, the new Countdown star admitted the entire process has been “surreal”.

“I’m back for 60(!) eps as @C4Countdown Arithmetician, keeping the seat warm for @RachelRileyRR.

‘It’s surreal to post this, was to film & will be to watch it back. #lookmumimonTV.”

Needless to say, many of the new Countdown star’s followers were thrilled by the casting news.

Marverine Cole replied: “Thrilled to bits for you, Anne-Marie! Can’t wait to see you.”

“Looking forward to seeing the many pairs of trainers and outfits! Congrats!” Burak Sezgin echoed.